Ludhiana saw suicide a day during lockdown : The Tribune India 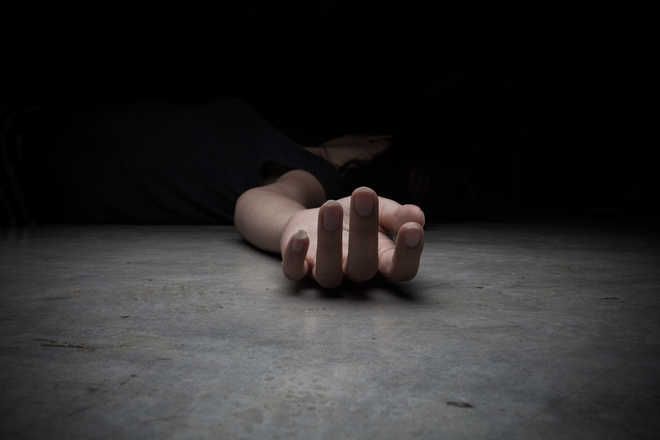 Tejas Taneja, 27, of Haibowal had a promising future ahead of him with a decent private job and a mushrooming marble stone business of his father.

The Covid-induced lockdown, however, rocked his boat hard. The business was affected, so was his job. Unable to put up with money lenders who kept knocking at their door at odd hours, he committed suicide early July .

Tejas’ case is not an aberration. As many as 120 persons have ended their lives from April 1 to July 31, an average of one suicide per day, in the city due to the lockdown impact. In contrast, during the pre-lockdown period, 61 suicides were reported between January 1 and March 31, i.e. one suicide every alternate day.

Our helpline numbers ‘1091’ and 78370-18555 can be reached by anyone experiencing signs of depression. We will arrange a counselling session for them. Rakesh Agrawal, Police commissioner, Ludhiana

A majority of these was triggered by financial crunch as a result of job/business loss or marital/property dispute, and depression, say senior police officials. Police Commissioner Rakesh Agrawal says there has been a rise in the cases of depression during the lockdown. “But post-lockdown, the suicide rate has fallen. It was less than 20 cases in July,” he says. “Financial trouble remains an underlying factor in a majority of cases where marital or property dispute seems to be the initial cause,” says an official. Police records suggest the next of kin in their statement to the police have cited financial loss as the main reason for suicide.