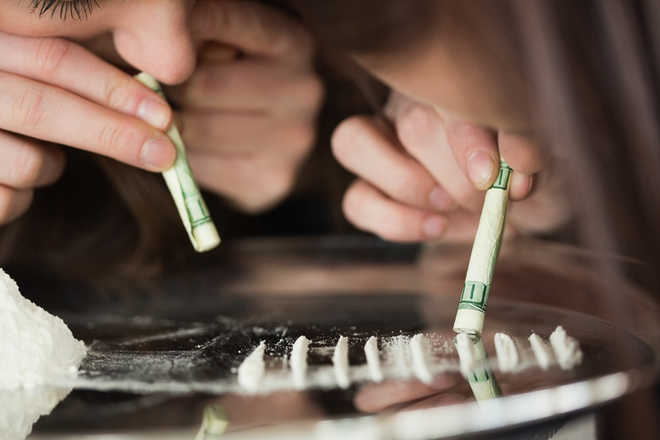 The SSP said Sukhwinder Singh introduced Gursewak Singh and Gurpreet Singh to the smugglers on the mobile phone who threw the consignment from over the fence. The accused were on a motorcycle and when they were stopped by the naka party headed by the SHO, they fell down as they lost control over the motorcycle. The police recovered one kilogram of heroin from the suspects. They have been booked under Sections 21-C, 61 and 85 of the NDPS Act. The consignment valued at around Rs5 crore in the international market. OC