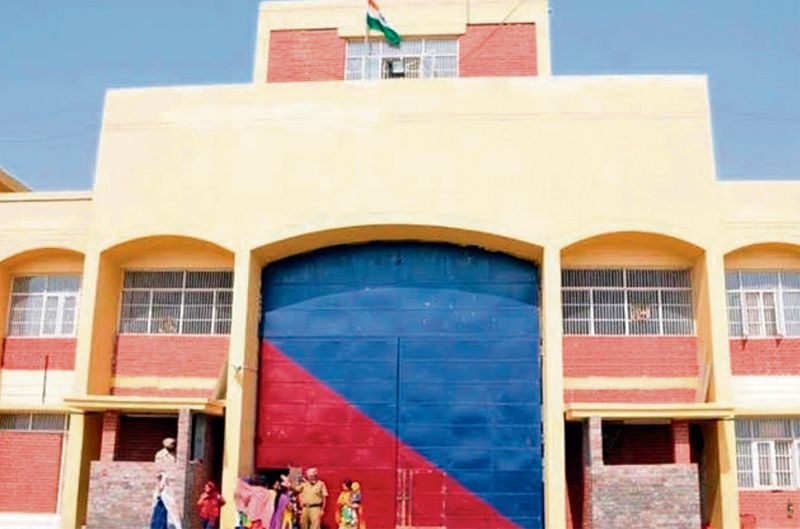 The intelligence agencies have expressed their concerns a number of times that notorious criminals, including gangsters, cross border smugglers and alleged terrorists, are using mobile phones to run their gangs.

While the state government has initiated a process to install cell phone signal jammers in the jail premises, miscreants continue to sneak in mobile phones and other prohibited materials inside the ‘high security’ Amritsar Central Jail unabated.

A team headed by Ramesh Chand, Assistant Superintendent, Amritsar Central Jail, searched barrack number 6 and 7 in room number 8. As per details, the jail staff recovered a smartphone from Lovdeep Singh and from Jagdev Singh while three phones were found hidden near exhaust fan of the bathroom in barrack number 6. Another mobile was recovered from a flush tank. Similarly, two unclaimed phones were seized from dustbin.

The jail authorities said during checking of barrack number 7 a mobile phone was confiscated from Sharif Mohamad while a touch screen phone was seized from Junait Ali. A keypad cell phone was also recovered from Yaqub Ali.

The police have registered an FIR under Sections 42 and 52-A of the Prisons Act against them. Cops said the accused would be brought on police remand to investigate how they managed to sneak in the mobile phones.

On Thursday, 10 bundles of cigarettes and six heater springs wrapped in a packet were found between watch tower 4 and 5. The packet was apparently thrown inside by unknown persons from outside. The intelligence agencies have expressed their concerns a number of times that notorious criminals, including gangsters, cross border smugglers and alleged terrorists, were using mobile phones to run their networks.