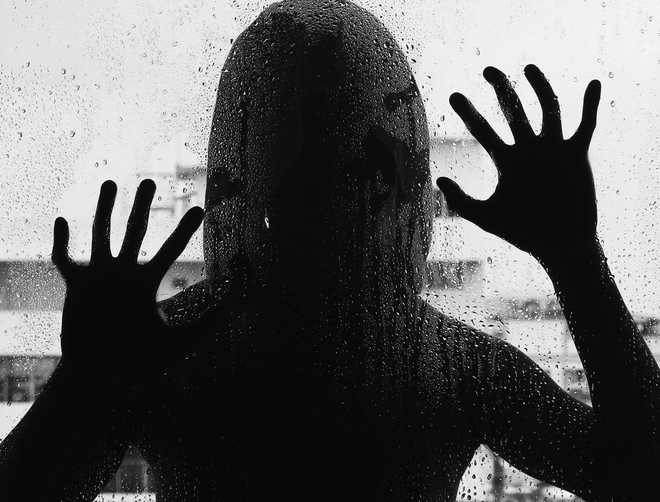 A 25-year-old woman, who had come here from Fazilka earlier this week, was allegedly gangraped by six men, police said on Friday.

Two men have been arrested for the sexual assault that took place on the intervening night of Tuesday and Wednesday, a police official said.

The survivor said in her complaint that she had arrived alone from Fazilka on Tuesday and paid obeisance at a gurdwara here.

A stranger, who came into contact with her and won her trust, took her to a house in an isolated area where five more men reached and raped her through the night, the official said.

In the morning, they took her to the outskirts of the city and fled.

She approached the police on Wednesday evening with her complaint.

A case has been registered against six men, including the main accused identified as Yugraj Singh. While two of the accused have been arrested, the other four would be nabbed soon, police said. PTI