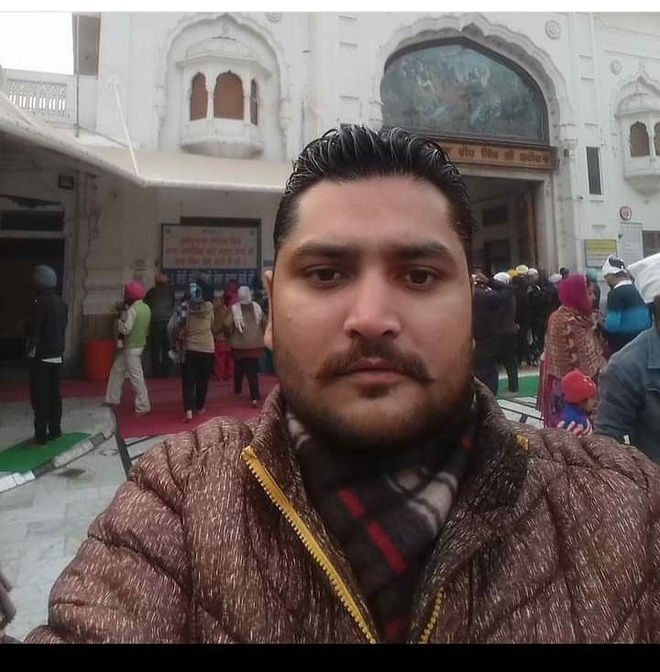 Jagandeep Singh (30), a resident of Gurnam Nagar area, on Saturday was stabbed by the owner of the house in which he, along with his family, was living on rent. The victim succumbed to his injuries on Monday. The police have booked Kulwinder Singh, alias Baba, along with four unidentified persons for murder.

According to the victim’s mother Raj Kaur, the accused tried to forcibly vacate the house as they failed to pay one month rent of the house. She said due to the lockdown their earnings dwindled and therefore they could not pay the rent.

In her statement to the police, she said she, along with her daughter Malka and son Jagandeep, was living in the house, belonging to Kulwinder Singh, on rent. She said due to the lockdown restrictions, they lost their work and started facing financial hardships. As they could not pay the rent of one month, the accused asked them to vacate the house.

She said on Saturday, the accused came to the house and demanded rent but they expressed their inability to pay the rent. On the same day in the evening, the accused, along with four unknown persons, came to the house armed with sharp-edged and blunt weapons. They started throwing their household goods out of the house. She said as she tried to resist, they pushed her and she fell down. She said her son Jagandeep also tried to resist but they stabbed him with a sharp-edged weapon.

She said she raised an alarm following which her nephew Shiv Charan, along with Manpreet Singh of the area, rushed to their house. By the time, they reached the house the accused had fled the spot.

She said they took Jagandeep to Guru Nanak Dev Hospital and after treatment they brought him home. She said as his condition deteriorated and he was again taken to hospital where he died on Monday. — TNS