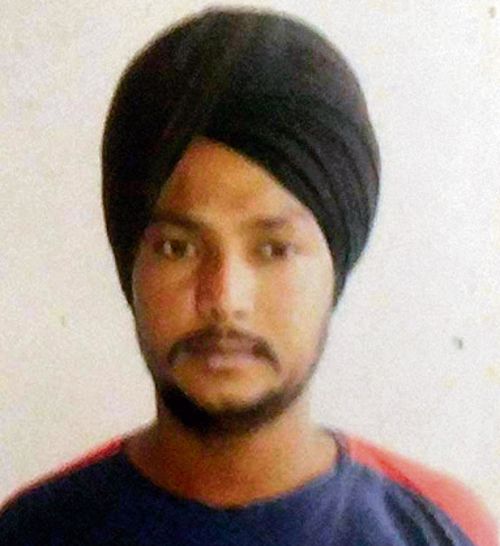 A man was stabbed to death by a group of persons on Thursday at Varpal Kalan village falling under the jurisdiction of Chatiwind police station after a spat over parking of an auto-rickshaw. The deceased has been identified as Kulbir Singh, alias Kanta (36). He is survived by his wife and four children.

Though the police claimed that a tiff over parking of an auto-rickshaw in front of the house of Kanta was the reason behind the incident, family members alleged that the deceased had objected to nefarious activities of the accused, who were allegedly involved in drug peddling.

Niranjan Singh, father of the deceased, told the police that around 8 pm, the accused parked their auto- rickshaw in front of their house and were selling drugs. He said the accused stabbed his son with a sharp-edged weapon repeatedly.

The Chatiwind police station SHO, Vikrant Sharma, said allegations of the family of the deceased were being ascertained.

Sonu, a relative of the deceased, said if cops fail to arrest the accused till Friday, they would hold an agitation against the police officials.