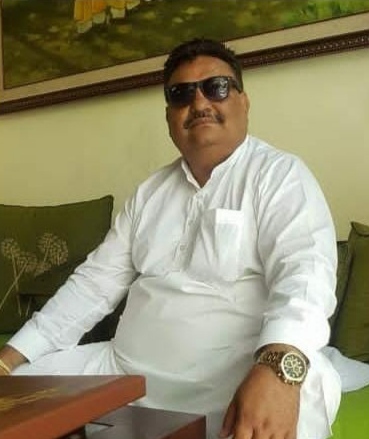 Hotelier Sanjiv Bindra (55) allegedly committed suicide by shooting himself on his hotel premises situated in Bagh Ramanand on Thursday. The police have started inquest proceedings.

Senior police officials led by Assistant Commissioner of Police Jaspreet Singh reached the hotel and took first-hand information. According to sources, Bindra ended his life with his licenced revolver.

The Assistant Commissioner of Police (ACP) said as per family members, Bindra was in depression due to his ill health. He went to a room to get some rest, but did not come out, said the ACP, adding that his wife went to wake him up around 3.30pm where she saw him lying in a pool of blood. She immediately rushed him to a private hospital, where he succumbed.

The ACP said statements of the victim’s family were being recorded and it would be premature to say anything at the moment. The police have not found any suicide note, he said. — TNS