A ‘season of protests’ palpable before elections

Employees know that if they fail to put pressure on govt before elections are announced, they will have to wait for another 5 years 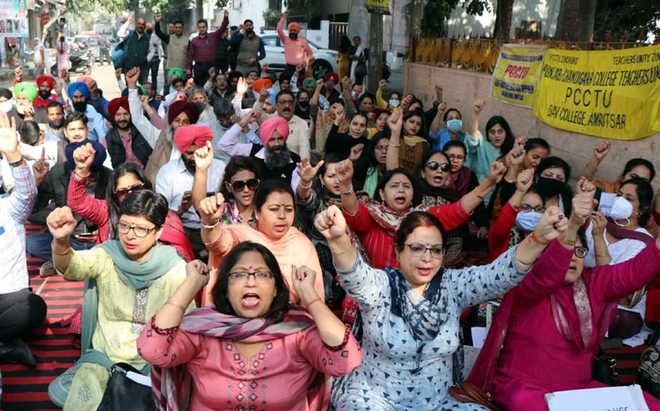 At present, teachers and employees of BRTS, Punjab Roadways, Health Department, revenue, power corporation and many other departments are on warpath against the government seeking dues. - File photo

A ‘season of protests’ is inevitable while Assembly elections are just round the corner.

Employees, especially those employed on contractual basis or through outsourcing, know that if they fail to pressurise the government before the elections are announced, they would have to wait for another five years. 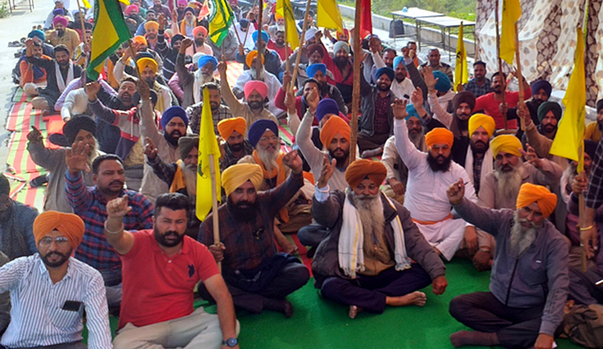 At present, the employees of BRTS, Punjab Roadways, Health Department, ANMs, NHM workers, nursing staff, revenue staff, power corporation and many others are on warpath against the government demanding their dues.

With Charanjit Singh Channi as the Chief Minister, who had recently tried solving many long pending issues including cheap electricity, ownership rights for residences inside ‘lal lakeer’ and capping of rates of sand, employees hope that their demands would also be met. 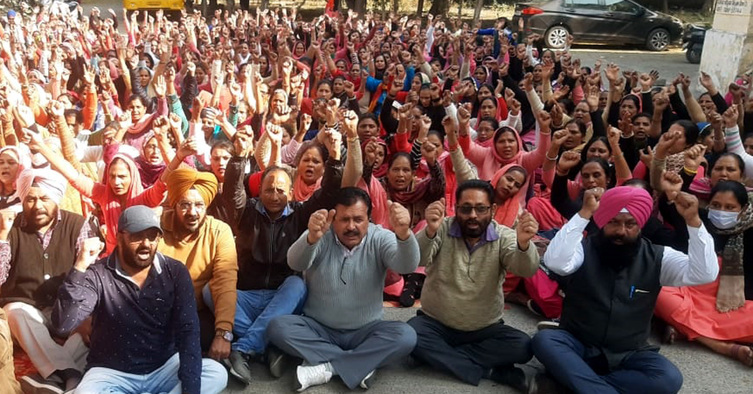 Jagtar Singh, a government employee said: “From the experience of last many decades, we have seen that it is only before elections that the government is ready to fulfil its promises. To attract attention, employees have to resort to protests.” He said employees, apart from being overburdened due to shortage of staff, are also facing problems of not receiving the arrears of dearness allowance.

Davinder Singh, an employee with BRTS said: “We were promised 12 per cent increment after every year. We have completed three years and if we fail to get the dues now, the leaders of the next government will claim that the promise was made during the previous year. So, if we have to fight, we have to fight now.”