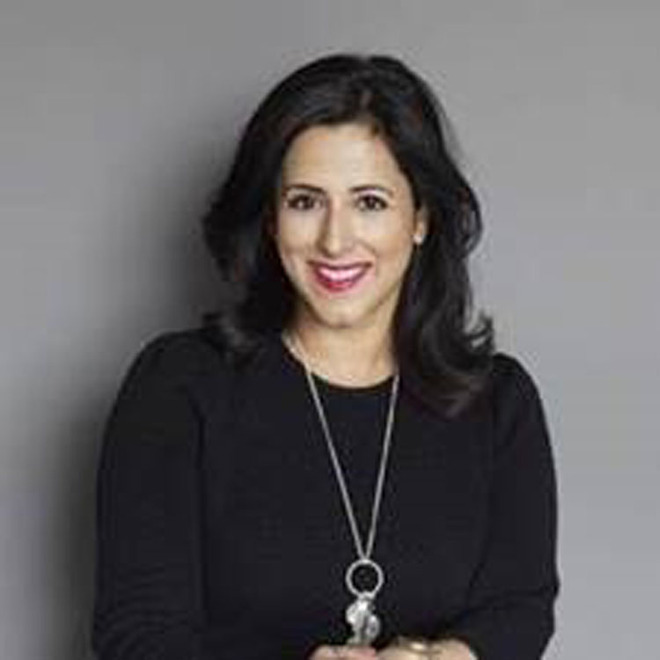 Anita Anand, Author of 'The Patient Assassin', based on Shaheed Udham Singh

Author Anita Anand, whose new book ‘The Patient Assassin’ is based on Shaheed Udham Singh, participated in a web session hosted by Majha House to mark the anniversary of Jallianwala Bagh massacre. The book is a winner of the Pen Hessell-Tiltman 2020 award and is already into its second edition as Anita shared her personal connection with the most significant incident in India’s nationalist history.

“I have a strong personal connect to the Jallianwala Bagh massacre as my grandfather was a survivor and all his life he lived with the survivor’s guilt that he lived while all his friends who were there on that fateful day died,” shared the BBC journalist and noted writer.

“My book traces the life of the legendary Punjabi hero and martyr Udham Singh. We must remember and appreciate that Udham Singh was just 20, when he witnessed the massacre and swore to himself that one day he would avenge the thousands of innocents who died at the hands of Gen Dyer. To stick to that one abiding life-long aim, day by day for more than 20 years is not an easy thing,” she stressed.

Her book talks about the significant details in the life of Udham Singh, as he pursued his path, like the handful of the soil rendered red by the flowing blood from Jallianwala Bagh that he kept with himself as a constant reminder of his pledge and the sacrifice of innocent and unarmed men and women and children. “I felt compelled to tell his story not only because of the personal link, but also because his life and passion hasn’t received as much attention as it deserves. His inexorable move towards his goal is singular and inspiring because of his lasting devotion to his oath,” she said.

Her book shows that Udham Singh first moved to Africa where he worked at what was known as the lunatic line — called so because of poor living conditions, pitiful wages and rampant wild lions and thus death — to stay alive. From there, he moved to the US, where he learned the art of blending in with locals by donning western clothes. “His last move was to England and he spent years there cultivating contacts and connections that would somehow bring him close to his target, who moved in high security. Off and on, he would go to Russia to get the weapons he required,” she said.

Anita said most of her research was sourced from Udham Singh’s diary, which accounts his days spent in prison, leading to his execution. Talking about his personal life, she said he might have married while in Africa, as there are some records of some woman, but it’s not quite confirmed. She accompanied all this information with some rare photos collected over the years of painstaking research, which was her humble way of paying attention to Punjab’s martyr hero Udham Singh.