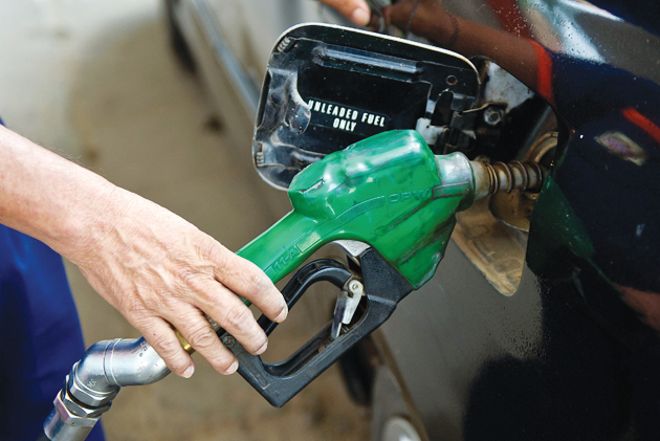 In yet another incident of petrol pump robbery, three unidentified armed assailants snatched a bike near Gujjarpura village and then robbed a petrol station in Ajnala here on Tuesday night.

Harvinder Singh, who lost his motorcycle to the armed assailants, said he worked in a private hospital in Ajnala. After his shift when he was heading towards Gagomahal village, three persons standing on the roadside waved him to stop. He didn’t stop the bike.

The miscreants, whose faces were covered with cloth, fired gunshots. He got shelter at a nearby petrol pump but the accused reached there as well and snatched motorcycle from him. Harvinder Singh got a bullet injury in the incident and was admitted to the Civil Hospital.

Mohit Kumar, SHO, Ajnala police station, said the miscreants then targeted a petrol pump, around 2-km away from where they snatched the bike.

Raj Kumar, a worker of the petrol pump, told the police that around 8.43 pm three motorcycle-borne persons reached the station. They filled petrol worth Rs 500 and gave cash. When he was putting the cash in his pocket, one of them slapped him and another person fired a shot in the air. They snatched Rs 6,000 from him and fled towards Amritsar.

On being informed, the Ajnala police reached the spot and collected the footage of CCTV cameras installed at the pump. The incident was recorded in the camera and showed three persons with their faces covered.