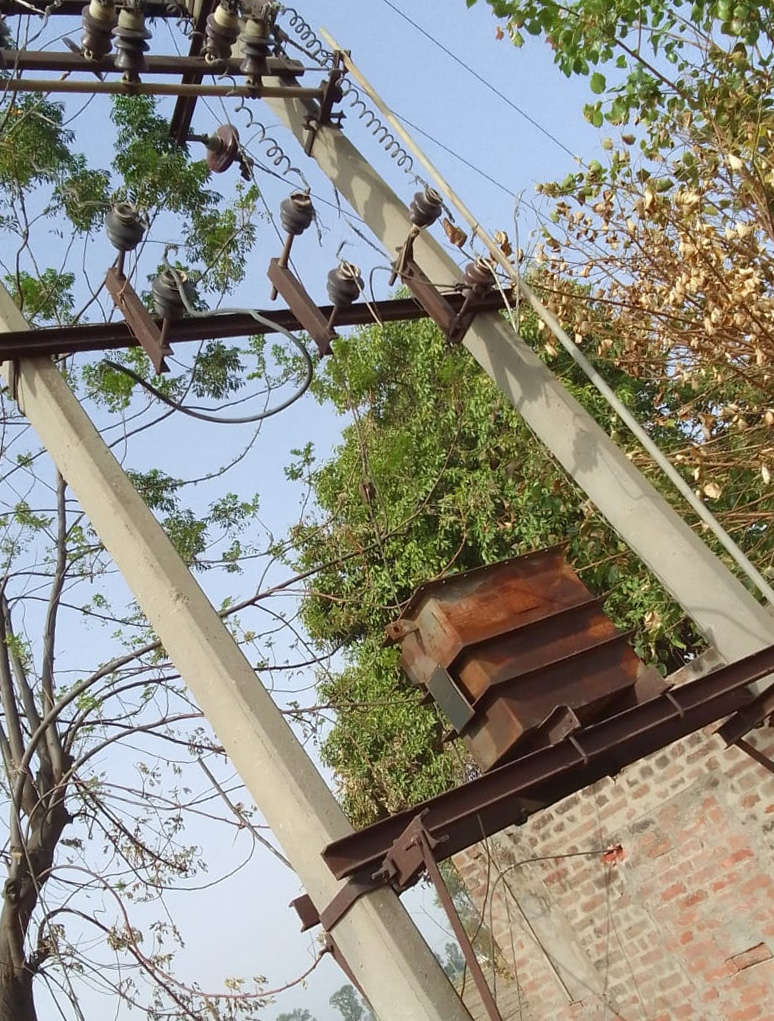 With electricity transformer thieves becoming active ahead of the paddy season, farmers and Punjab State Power Corporation (PSPCL) officials in the rural belt are a worried lot.

With electricity transformer thieves becoming active ahead of the paddy season, farmers and Punjab State Power Corporation (PSPCL) officials in the rural belt are a worried lot.

In one of the first electricity transformer thefts of the season, a 7.5-kVA transformer set up at a tubewell in Cheema Khurd village of Sarai Amanat Khan subdivision of PSPCL in Tarn Taran district was stolen on Friday night.

Farmers have to face inconvenience as they cannot run their tubewells for days until the stolen transformer is replaced with a new one by PSPCL. Besides, the government has to suffer huge losses every year.

Nearly 80 transformers were stolen from Sarai Amanat subdivision of PSPCL during the paddy season last year. The thefts had put a burden of nearly Rs 35 lakh on PSPCL.

Farmers in the border belt suspect a big nexus as not even a single thief was arrested last year. “Transformers are primarily stolen for oil and metal wires. If the police raid the shops selling transformer oil and metal wires, they can easily identify thieves,” said Kuljeet Singh, a farmer.

Parshotam Singh, a farmer of Cheema Khurd, said thieves stole the transformer from his tubewell on Friday night. “Last year, a transformer was stolen from my second tubewell. This year it is the first theft incident and if PSPCL and police officials take it seriously and arrest thieves, future instances can be stopped,” he said.

Hardeep Singh, a farmer leader from the area, said, “Last year, the transformer installed at my tubewell was stolen twice. It is frustrating, but the authorities seemingly are not bothered.” He hoped with the change of guard in the state, the new dispensation would take such thefts seriously.