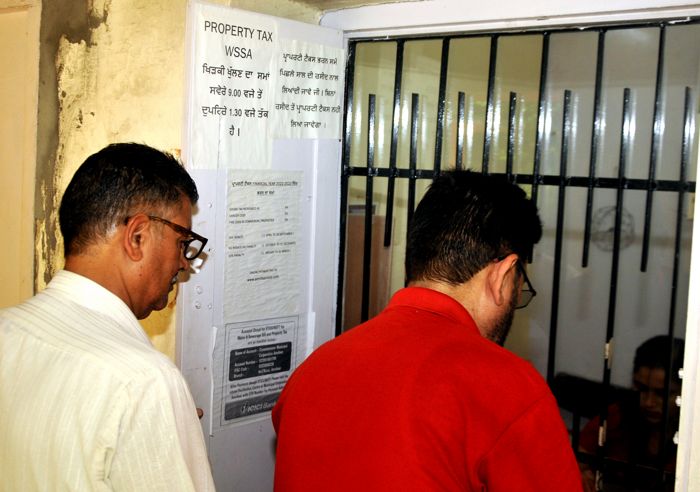 The Municipal Corporation has initiated an awareness campaign to make public aware about the 10 per cent rebate on current property tax. Aiming at maximising collection, the MC has installed flex boards in the city and is using other publicity modes to reach to the public.

The MC has collected around Rs 7 crore property tax, which is 3.5 crore more than the last year’s collection till the second week of August.

Daljit Singh, nodal officer for property tax at the MC said, “We are making efforts to collect maximum tax from the residents. The awareness drive has been initiated to make the public aware about the 10 per cent rebate on the property tax being offered by the state government. The residents should make the most of it.”

The MC officials claimed that the Local Government Department had set a target of collection at Rs 29.46 crore for 2022-23. However, the MC Commissioner asked the property tax wing to collect at least Rs 50 crore from the city. The city has potential to pay Rs 50 crore as property tax and it is the main source of income of the MC.

As per the government rules, the filling of property tax return is compulsory for every property owner in the city. Even if the government gives exemption or waive off tax, the residents should file the tax return. Now, property owners in the city can get benefit of 10 per cent rebate on paying current tax before September 30. The residents can visit out citizen facilitation centres or pay the tax online.

After December 31, the residents will have to pay 10 per cent penalty on the current tax.