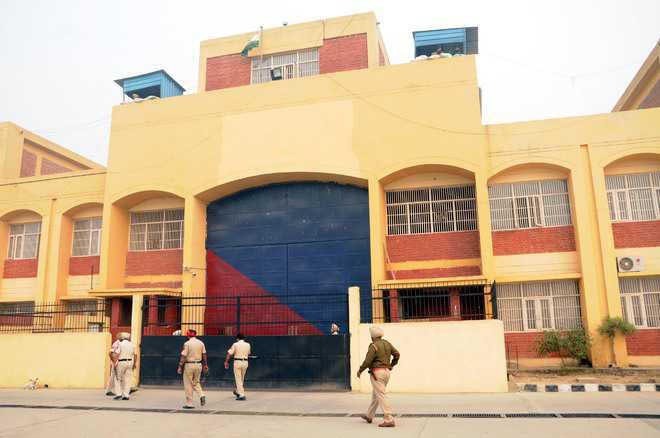 A view of Amritsar Central Jail. Photo. The Tribune

A Central Jail inmate clashed with another prisoner leaving him injured on Wednesday.

Subheg said he, along with a jail guard, rescued him and took him to the jail hospital, from where he was referred to the Civil Hospital.

The police have registered a case under Section 52 of the Prisons Act in this connection against Surjit Singh.