Police recovered five country made pistols, a rifle and ammunition from his possession 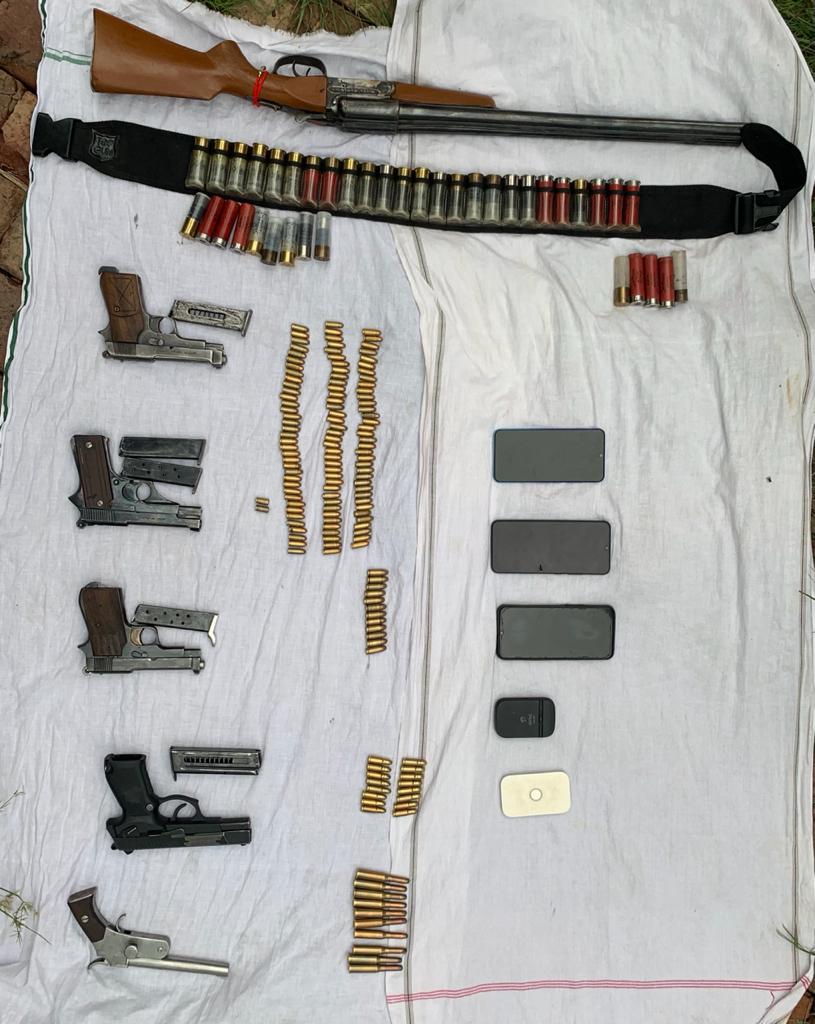 He was surrounded by the police party, following which he surrendered before the police.

He was wanted in a double murder case in Patti in Tarn Taran in which a gangster Amandeep Singh alias Aman Fauji and SAD worker Prabhjit Singh alias Pooran was gunned down by armed assailants on June 1.

He was also the prime suspect in the killing of a bouncer in the Ranjit Avenue area in October last year.

Sekhon was also accused of killing his sister and mother in law in 2011.

Recently, he was booked for firing and demanding ransom from a Canada based Punjabi singer's family.