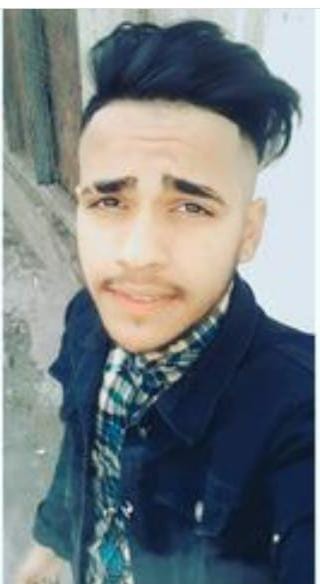 The police have recorded the statement of the deceased identified as Rahul and a case is being registered. File photo

A youth, who was kidnapped and brutally thrashed by several persons five days ago, succumbed to his injuries at Guru Nanak Dev Hospital here.

The police have recorded the statement of the deceased identified as Rahul and a case is being registered.

Ravinder Kumar, father of the deceased alleged that his son died in the noon today while no police official reached the hospital till late in the evening.

While giving details, he told that on November 29 his son had gone to Chita Katra to procure for garments. He said he had given Rs 15,000 to him to be given to someone as payment. He said the accused including Tiddi, Pichhi, Sahil Mast, Shibu, Pratham, Nancy, Kali, Honey and several other persons with criminal background kidnapped him and took him to Khai Mohalla where he was brutally thrashed.

The accused made a video of him in which his cloths were removed and e was being beaten brutally. The video was later uploaded on social media. He alleged the accused them dumped him in Ranjit Avenue area where a passerby informed the police. When he got a call from the police, the family reached the spot and rushed him to the hospital where he succumbed today. Mohit, brother of the deceased, alleged that they were getting threats from those who had killed his brother.

Gaurav, a social worker, said it took five days for the police to register an FIR when the youth died in the hospital. The police failed to visit the hospital and record the statement of the victim who was under treatment here. “This gave ample chance to the accused to abscond,” he alleged.

Harinder Singh, SHO Division D Police station said that a case is being registered following the statement of the victim’s family. He said raids were being carried out to nab the suspects.