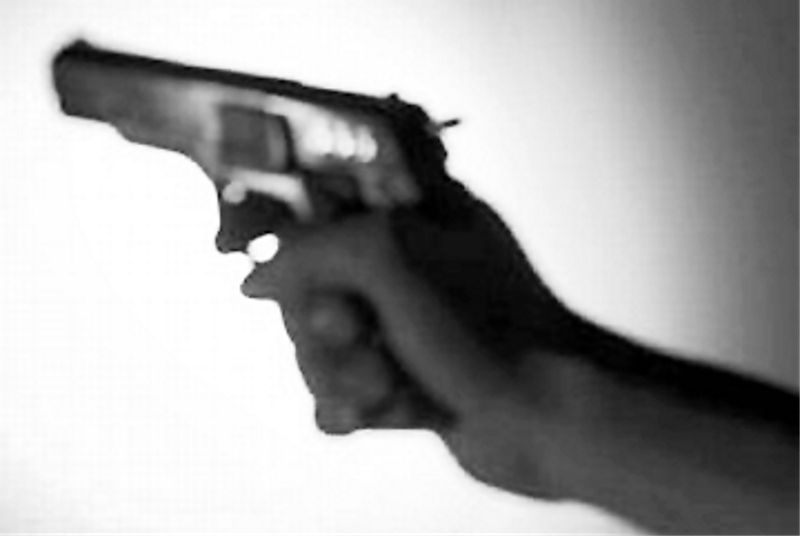 In yet another robbery incident, a shopkeeper was looted by two unidentified persons at gunpoint in the Maqboolpura area here on Wednesday.

In yet another robbery incident, a shopkeeper was looted by two unidentified persons at gunpoint in the Maqboolpura area here on Wednesday.

Complainant Joginder Singh Upadhya alleged that he was at his shop, when two unidentified persons pointed a pistol at him. He alleged that they snatched Rs30,000 from the cash counter and fled with the DVR of the CCTV camera. One of their companions was waiting outside. He said they fled towards Khande Wala Chowk.

The police have registered a case under Sections 379-B and 34 of the IPC and Sections 25, 54, 59 of the Arms Act in this connection. Investigations are under way.

On September 14, a shopkeeper was robbed in the Rani Ka Bagh area. Victim Sushil Kumar told the police that the accused took away around Rs25000 to Rs30,000 cash and two mobile phones worth Rs50,000 from him. A day earlier, a cosmetic shop owner was also looted by armed persons in the posh Ranjit Avenue B-block area here. Gaurav, the victim, said robbers snatched his purse and cash to the tune of Rs18,000 from the cash counter besides his mobile phone.