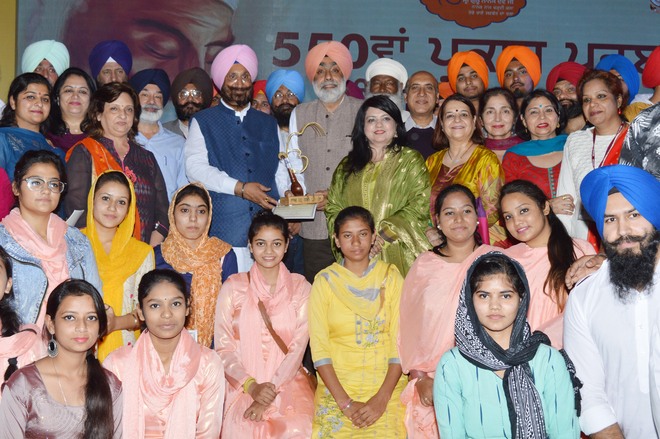 Students of BBK DAV College for Women participated and won maximum number of first positions in the Dera Baba Nanak Online Youth Festival organised by the state government to celebrate 550th birth anniversary of Guru Nanak Dev. The festival was open to all universities and colleges in Punjab.