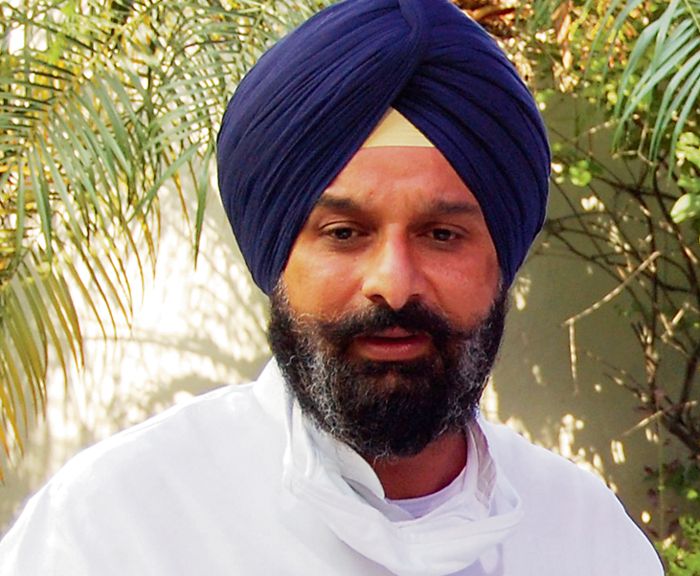 SAD leader Bikram Singh Majithia today said the German tour of Chief Minister Bhagwant Mann, which was ostensibly undertaken to attract investment for the state, had resulted in the humiliation of Punjab and Punjabis due to the inappropriate conduct of the CM.

Talking to the media here after paying obeisance at Gurdwara Chheharta Sahib, the SAD leader said: “Punjabis are saddened by reports in the social media as well as firsthand accounts of passengers of the aircraft that the CM had boarded in Frankfurt, as per which he could not walk steadily and had to be held up by wife and aides. Equally humiliating is the assertion that the CM was deplaned from the aircraft because he was in an inebriated condition. All this has hurt the pride of Punjabis, who have a rich history of achievement in all spheres of life.”

Majithia said there was every reason to believe the firsthand accounts which had also given details of the delay caused due to the deplaning of the CM and removal of the baggage of the entire entourage. “The CM was scheduled to attend the AAP conclave which was being hyped as a major event and there was no reason why the CM would not attend it as his official visit to Germany was over one day before. The fact that the CM was unable to attend the conclave gives credence to the reports”.

Stating that these acts had lowered the prestige of Punjabis world over, Majithia said earlier also during the course of the visit to Germany, Mann had hurt the credibility of India by lying that BMW would set up a car manufacturing plant in Punjab. “This claim was immediately repudiated by BMW and even led to crude jokes that the CM must be referring to Bhagwant Motor Works when he made these outlandish claims,” said the leader.

Majithia also asked the CM to tell how he had showcased Punjab in Germany. “Bhagwant Mann has claimed that he had gone to showcase Punjab in Germany but has repeatedly stated in the Vidhan Sabha that previous governments have done nothing. He should tell what he showcased in Germany since his government has been in power for six months only,” he said.