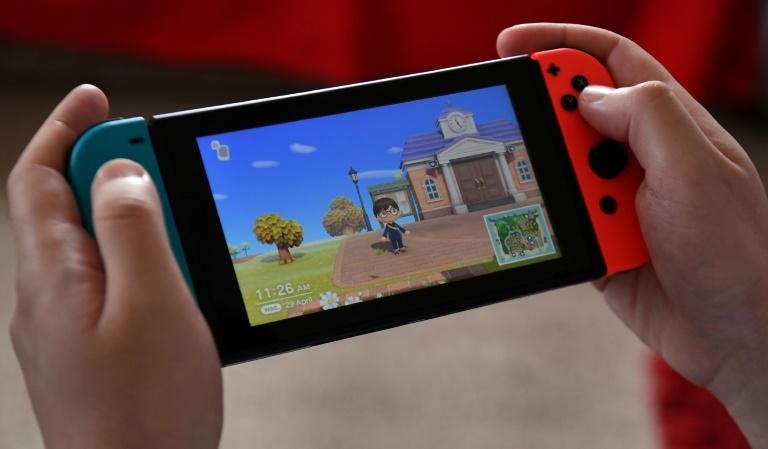 Parks and playgrounds are off the limits, schools have for long been shuttered. Locked in at their homes, the children and teenagers have never felt such a lull in their lives ever before. Boredom has crept in and is likely to stay for a prolonged period of time.

What are they supposed to do now? Well, amid this humdrum of a routine, the only option left to beat the boredom are the board games and of course, the video games. But then again, with the indoor games becoming the new normal, the parents are in a fix. The folks are worried regarding their puplis’ health as lack of physical activity can take a toll. But at the same time they are reluctant to allow their children to go outside.

It has aroused mixed feelings. They complain that the time spent on phones and computers has surley increased amid the lockdown, but that is certainly better than allowing their children to play outside.

“The use of electronic gadgets for long hours is worrying but how would children spend their time if they cannot enjoy sports and other activities,” said Shruti, a parent, adding that to reduce children’s dependence on video games, she has introduced children to board games such as ludo, carrom board and chess.

However, children feel that if video games cannot be a substitute for real sports, the board games too are not the option. “I do miss my evening soccer time. Though I have started going to our farm to help my father. But working and playing soccer are two different things,” said Gursimran Singh, a class 10 student.

Bhupinder Kaur, a senior citizen, said, “Before there were mobile phones or even television, the children used to play outdoor games such as hopscotch and rope-skipping. These were not only entertaining but involved physical activity.” She said that these could help parents and children in their lesuire time and could be played on the terraces.