Civic body House wants a panel to review it 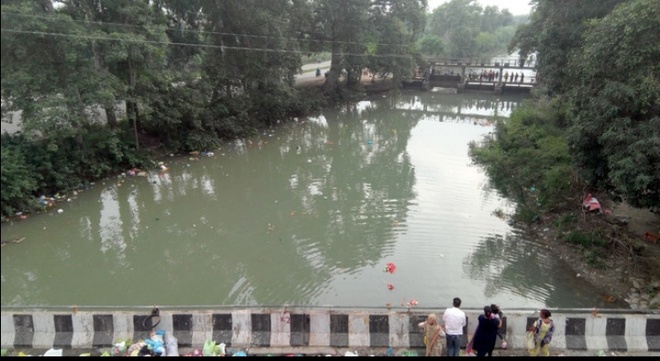 Though the state government has initiated the process of implementing the canal-based water supply project and acquired the land for the purpose, the General House of the Municipal Corporation suspects that they are being bypassed by the state government and officials of the World Bank officials. A recent General House meeting of the MC raised concern over not discussing the multi-crore project at the local level.

Raman Bakshi, Senior Deputy Mayor, said the government had acquired land at Vallah for the project. “We were unaware of the acquisition of land. We got information when some stakeholders moved court against alleged corruption by employees of the Revenue Department. We have demanded a high-level inquiry into it as the MC would be answerable for the project after its implementation,” said Bakshi.

The Punjab Government had approved the project to provide canal-based water supply to the city in July last year. The 40-acre land for the construction of the water treatment plants, along with treated water collection tanks and pumping stations close to the canals, had been acquired along the Upper Bari Doab canal at Vallah village at a cost of Rs 36.40 crore soon after the approval.

The International Bank for Reconstruction and Development, the lending arm of the World Bank Group, is financing 70 per cent of the cost and the rest would be borne by the Punjab Government.

Bakshi claimed that the government had proposed and started some projects, which failed in the last few years. “The project will replace our existing water supply system. In case we fail to provide the potable water to the residents it would be embarrassment for all of us. So, the House has proposed to constitute a committee to review the implementation and functioning of the project,” he added.