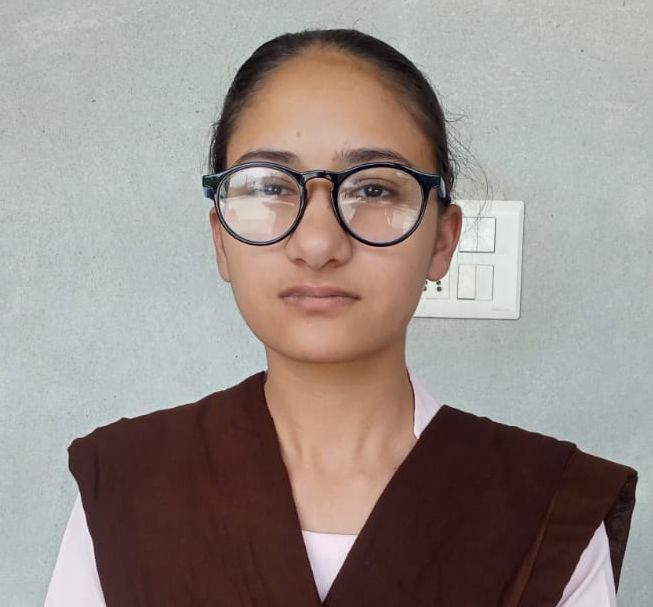 The Punjab School Education Board (PSEB) on Thursday announced the results of Class VIII exams. The overall pass percentage in the state this year was 98.25 per cent. Despite a large number of students appearing for the PSEB Class VIII exams, Amritsar failed to feature in top three districts this year and stood at seventh position, a step below Tarn Taran, which stood at sixth spot.

Karmanpreet Kaur, a student of Ambar Public School, Mehta Road, has secured the third rank in the state by scoring 596/600. Karmanpreet’s score is equal to the second position holder in the state — Himani Sethi from Hoshiarpur. The rank difference is due to the age.

DEO (Secondary) Jugraj Singh and DEO (Elementary) Rajesh Sharma lauded the performance of the students despite the post-pandemic challenges in the education sector. They said the last year cancellation of board exams and declaration of the results through cumulative assessment, had derailed the normal course of studies and evaluation. Over 3 lakh students appeared in the PSEB Class VIII examination this year.