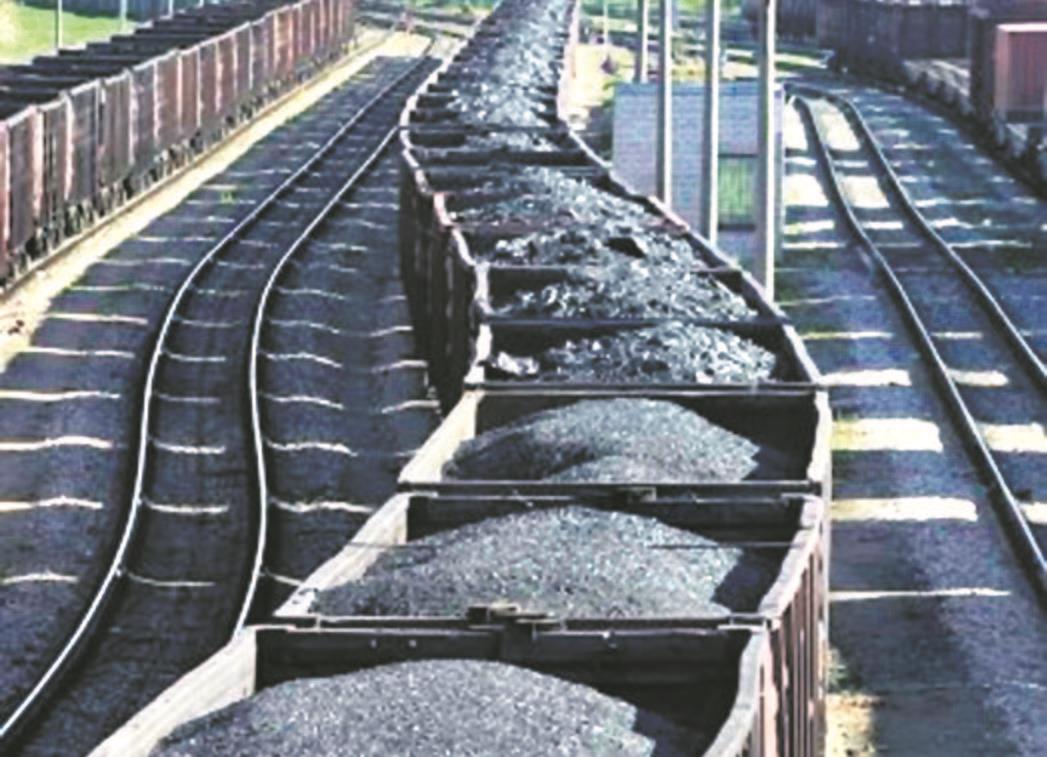 Amit Kapur, a pharma unit proprietor, said, it was the second biggest price rise for the local industry after the suspension of air transport between China and India had escalated the rates in May this year. “Coal shortage has forced the Chinese API manufacturing units to curtail production to twice a week, escalating their prices in the global market,” he averred.

Similarly, cargo cost has also increased. Transportation cost of a container rose from Rs two lakh to Rs eight lakh between India and China. Once a world leader in the production of APIs in the seventies, India now totally relies on China.

He said daily upward rate fluctuation was forcing the manufacturers to pump in more money in their capital. It is heavily affecting the MSME.

The Pharmaceutical Manufacturers Association, Amritsar, demanded that the Pharmaceuticals Export Promotion Council of India (Set up by the Ministry of Commerce) should step in to control the rising rates of the API. Members of the association said they would be forced to pass on the price rise to consumers.

Dr Ravi Dhawan, another pharma unit owner, said, most of the pharmaceutical companies raised the price of their drugs by 20 per cent. However, they cannot do so for those drugs which fall under the Drug Price Control Order (DPCO)-2013. He urged the government to review the rates of those which fall under the DPCO as the manufacturing cost far exceeded the MRP cost.