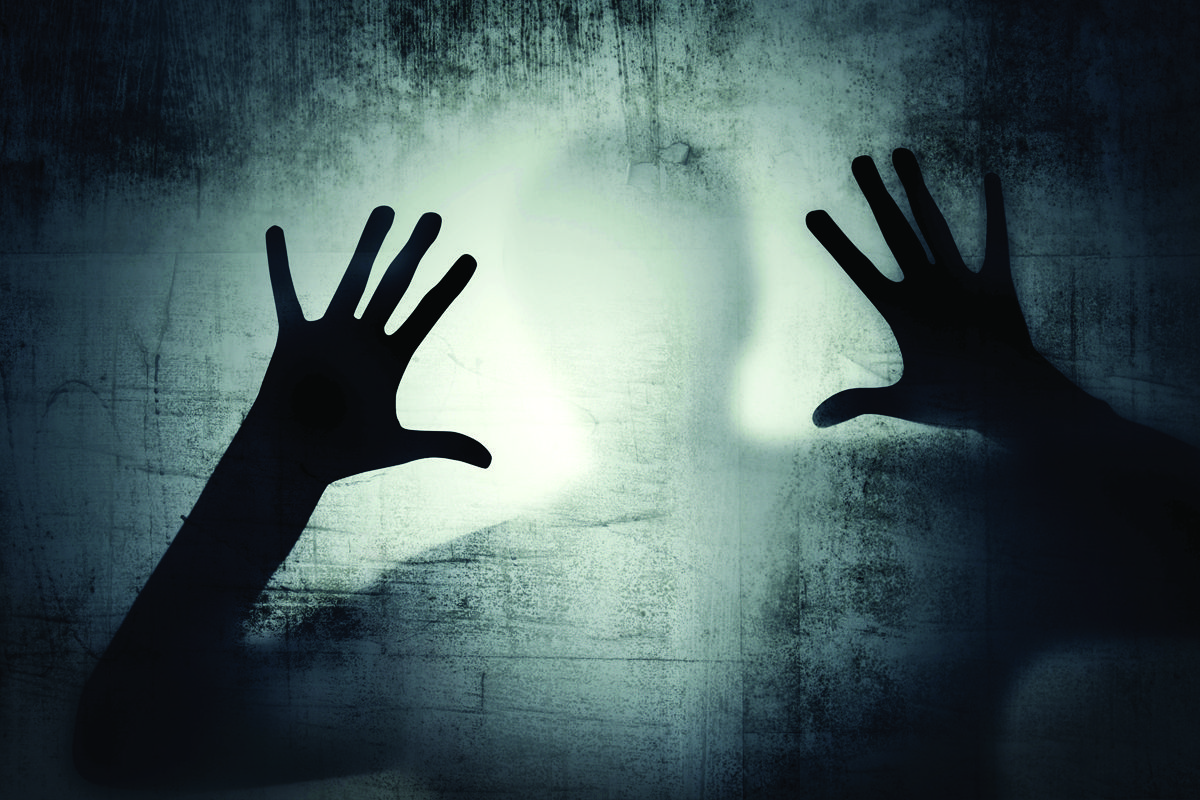 A cop was among three persons booked for rape in separate instances reported with the police here. - File photo

A cop was among three persons booked for rape in separate instances reported with the police here.

A youth was arrested in a case while the remaining two, including the cop, is at large.

Vishal, a constable with the Punjab Police and resident of the Khazana Gate area here, was booked by the women police station under Section 376 of the IPC. A complaint was lodged with the police in January this year, but an FIR was registered with the police on Friday only.

The complainant alleged that she came in contact with the accused, who was a relative of one of her family members. She said initially, they became friends and later it turned into an affair. She said they used to call each other and even make video calls. She said the accused made physical relations with her on the pretext of marriage and now refused to marry her.

Meanwhile, the division B police have arrested Harpreet Singh, a resident of New Jaspal Nagar, for allegedly raping a 19-year-old girl of the same locality. The complainant alleged that she came in the contact with the accused around two years ago. She said she was a diabetic since childhood. She said the accused promised to marry her. She said on April 29, Harpreet called her and asked to meet at Sultanwind Gate. She alleged that he took her to a hotel, where without her consent, he raped her. The police have registered a case under Section 376 of the IPC against him.

In another instance, the Ajnala police have booked Narinder Singh of Bhutanpura village for allegedly raping a woman. The accused was a distant relative of the victim’s husband and used to visit their house often. Her husband was a labourer and the couple has three children.

She alleged that around a week ago, her husband was out for some work. She said when she went out to throw garbage, the accused was standing outside her house. She said the accused covered her mouth and dragged her to a nearby sugarcane fields and raped her. The police have registered a case and raids were on to nab him.