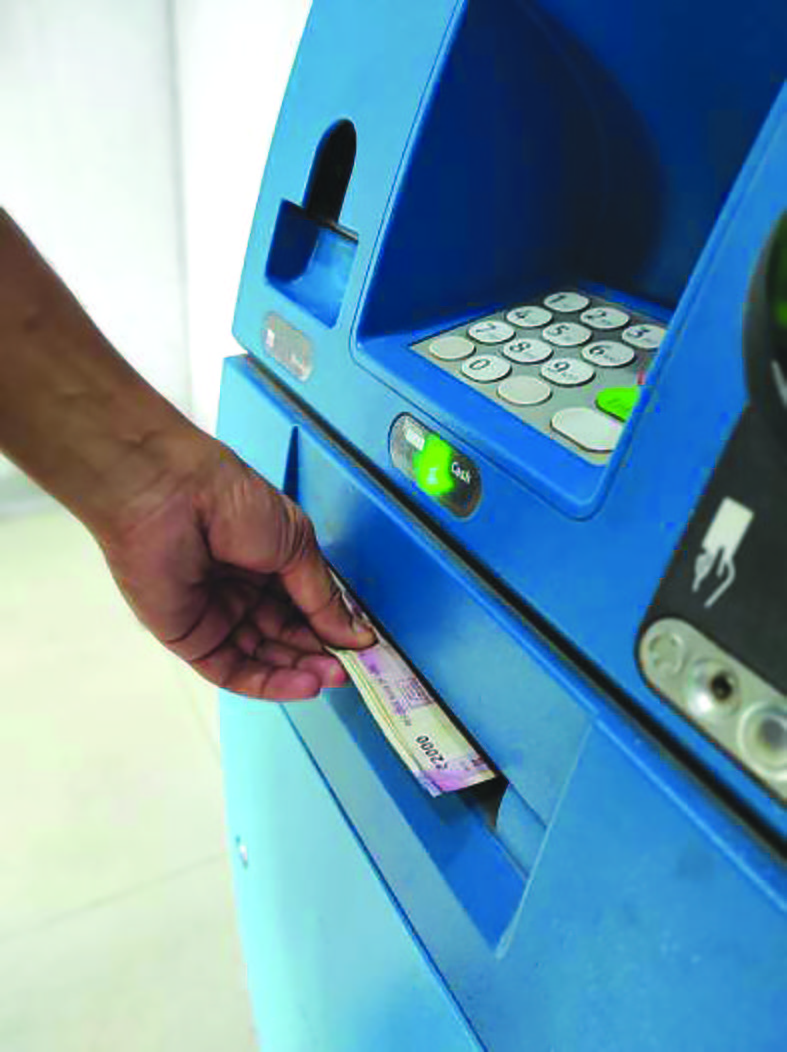 The “Safe Punjab” drive initiated by DGP Gaurav Yadav has started paying off dividends in the city with the police nabbing two robbers who were all set to break open an ATM when they were spotted and subsequently arrested by a PCR team.

Under the drive, police officials in all districts have been asked to make certain that robberies and petty crimes are reduced to a bare minimum by alert policing.

SSP Harkamal Preet Singh Khakh disclosed that Ajya Kumar and Amit Kumar were arrested when they were found hiding at a secluded place near an ATM located on Dhaki road. He added that the burglars turned out to be drug addicts and they often resorted to petty crimes to pay for their habit.

“A total of 8-gm heroin, a gas cutter and an iron rod were recovered from their possession. An FIR under relevant sections has been registered at the Division No. 2 police station. The NDPS Act has also been clamped on the accused,” said the SSP.

The police have also launched a drive wherein anti-social elements are being identified. “We intend to keep a sharp eye on their activities, particularly at night when they often are on the prowl for their prey. We have already started a vigil after identifying some anti-social elements. Incidents pertaining to chain snatching and theft have seen a sharp downward trend in the last fortnight. Special teams have been formed for the drive. Some areas have also been categorised where incidents of crime are reported to be high as compared to other areas. We intend to bring more positive results under the drive’ within the next few days,” said Khakh