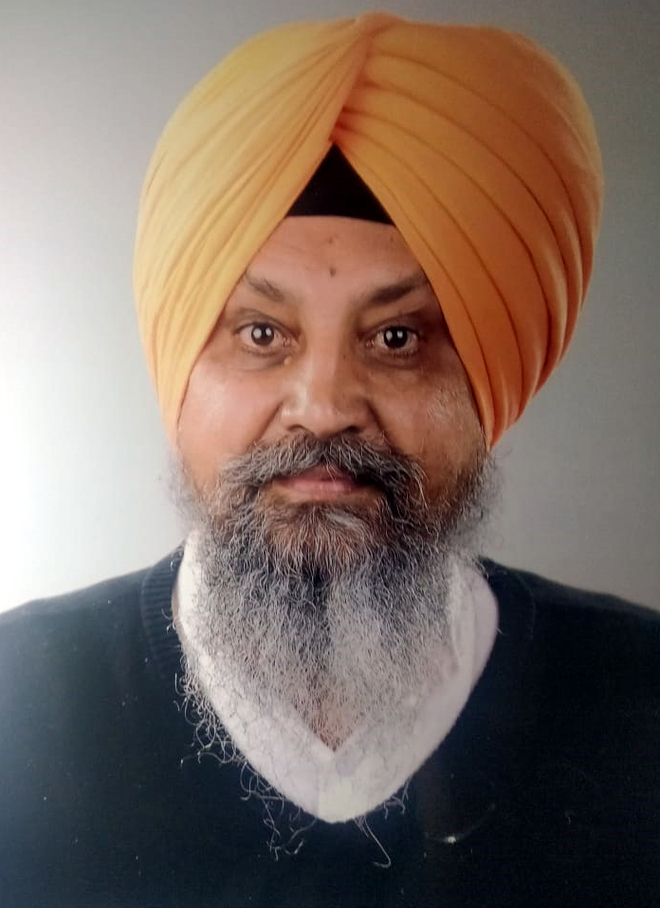 Three days after submitting his resignation, PPCC chief Navjot Singh Sidhu?s close aide Sukhdev Singh Chahal, who is the councillor from Ward Number 76, has not received any response from the party so far.

Three days after submitting his resignation, PPCC chief Navjot Singh Sidhu’s close aide Sukhdev Singh Chahal, who is the councillor from Ward Number 76, has not received any response from the party so far.

Chahal resigned as councillor alleging lack of development in his area on December 3. Chahal had submitted his resignation to Sidhu instead of the Municipal Corporation General House. The MC officials said they didn’t get the resignation from any councillor. “There must be some internal issue of the political party but we haven’t received any resignation. The General House is the competent authority to take decision over it.

Chahal said: “We get ticket to contest the election from the Congress party so I have submitted my resignation to the party president. He will decide on it.”

However, Navjot Singh Sidhu has not responded so far. According to information, Cabinet Minister Raj Kumar Verka met Chahal to pacify him.

Chahal said he was upset over the non-development of his area even after Sidhu got a good position in the government and party. “My ward used to get ignored, as I was from Sidhu’s camp. But even after Sidhu attained power in the party, no development work was approved for my ward,” said Chahal.

Chahal had been making efforts to get the approval of Amritsar Improvement Trust (AIT) to construct residential flats for slum dwellers in his ward. Chahal claimed that he made several attempts to get approval for works but AIT Chairman did not paid heed. He tried to contact Sidhu to share his issues, but he was out of reach.

Finally, Sukhdev Singh Chahal resigned from the post of councillor on December 3. Sukhdev Singh Chahal was in the BJP when Sidhu first contested the election from Amritsar in 2004. When Sidhu joined Congress in 2017, Chahal also switched to Congress. Chahal had a good relation with Sidhu and his family.