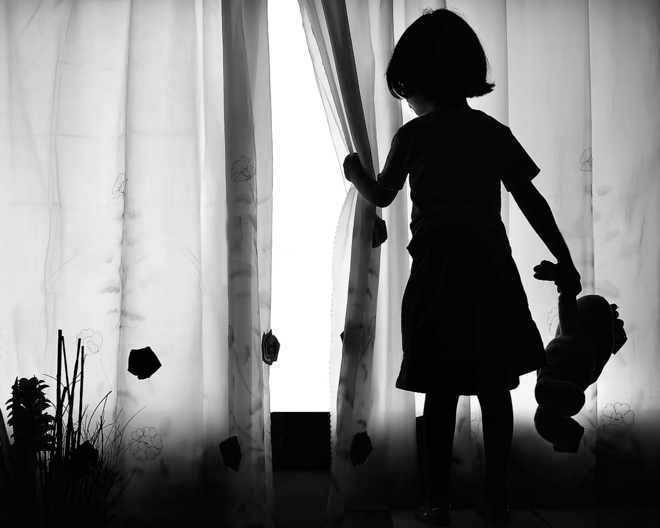 In a shocking incident, a three-year-old girl was allegedly raped by her cousin in Khiayal Khurd village falling under the Lopoke police station here. Though the incident occurred on Saturday, a complaint was lodged with the police on Monday after all efforts failed to reach a compromise, the complainant stated to the police.

She said when she came out, Akashdeep ran away while she heard the cries of her daughter.

She said she thought the victim was having some pain in stomach and took her to bathroom for toilet. She said when she removed her clothes she got suspected and immediately took her to doctor in the village which told her that she was raped and asked her to go to the police station and lodge a complaint.

She said they tried to strike a compromise which could not be made and then they lodged a complaint with the police on Monday.

A case under Section 376 (A), 376 (B) and 506 of the Indian Penal Code and Section 6 of the Protection of Children from Sexual Offences Act has been registered against Akashdeep Singh.

Gurwinder Kaur, Investigating Officer, said the medical examination of the girl was conducted and further investigations were underway.