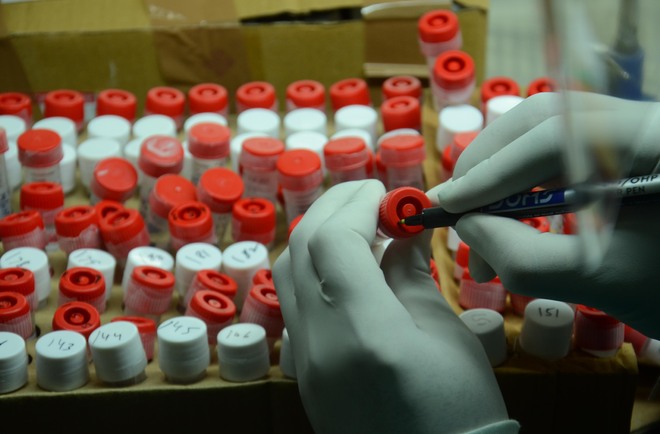 The district health authorities reported seven positive cases on Wednesday, with which the total count increased to 47,016.

The district health authorities reported seven positive cases on Wednesday, with which the total count increased to 47,016. The new cases include five influenza-like illness cases and two contacts of positive patients.

The health authorities did not report any death due to the disease on Wednesday. With the recovery of 15 patients, the recovery count also increased to 45,372. The district at present has a total of 64 active cases.

The district health authorities said a total of 11,254 were given the injections for Covid-19 on Wednesday. Of total, 5,947 received the first dose of the vaccine, while 5,307 were given the second dose, health officials said. 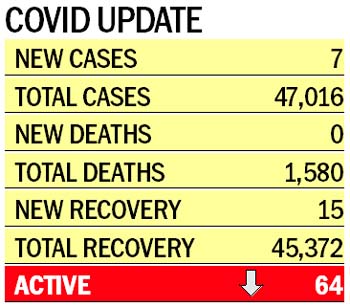 A person tested positive for Covid in the district, while no death was reported on Wednesday. The number of deaths in the district remains at 370 since the last 10 days.

The Health Department teams collected 767 samples to be tested of Covid infection on Wednesday.

Deputy Commissioner Kulwant Singh said vaccination sessions were organised at 153 points in the district in which 8,136 citizens were given the jabs on Wednesday. The number of persons who have been vaccinated has reached 2,50,245 so far. — OC