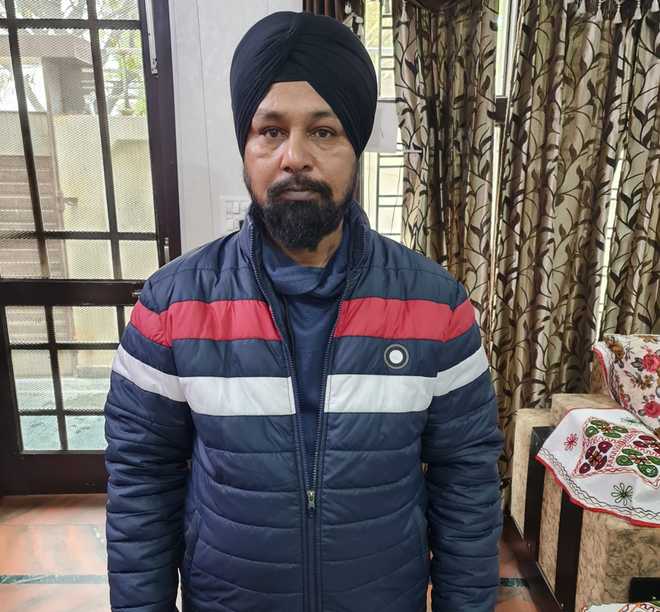 At a time when the fear of Covid-19 forced families abandon their deceased kin, a patwari based in the Sultanwind area of Amritsar came forward to perform the last rites.

Kartar Singh Lehari cremated as many as 30 bodies last year. Though people hailed him as a fearless person, someone who kept humanity over his own life, the 51-year-old patwari feels let down by the government, which had promised to honour him.

His name does not find mention on the list of those to be commended on Republic Day. “I did what I did for humanitarian reasons, not for some reward. But it hurts when you are promised something but denied,” he says. It was in April last year that Kartar took upon himself to cremate the body of Padma Shri Nirmal Singh Ragi, when he died after contracting the virus. Since then, he cremated the bodies of many such victims. He would first counsel the people not to abandon their loved ones, but when they still expressed reluctance, he would do the needful. “Of the 30 people I cremated, I paid for the last rites of 19. The then Amritsar DC had promised to recommend my name for an award,” he claimed.

Gurpreet Singh Khaira, Amritsar DC, said the file recommending the name of Kartar Singh was sent through a wrong channel. “It remained pending with the Additional DC. I am examining the matter and will try my best to do the needful,” he said.