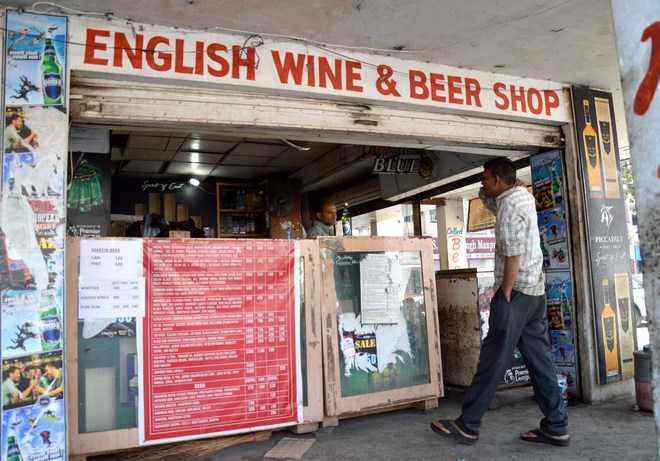 Liquor shops and beer bar owners have complained of heavy losses due to lockdown and night curfews in the district. They say that their fixed expenditures are intact whereas there is no window left for earning.

Harish Chander, who is operating a beer bar, said licensed beer and hard liquor bars serving their customers inside their premises were compelled to lay off their 60 to 70 per cent staff. “A beer bar pays Rs 2 lakh annual license fee to the Excise Department which was reduced to Rs 1.5 lakh this time. Similarly, hard liquor bar pays an annual license fee of Rs 4 lakh which has been curtailed to Rs 3 lakh this year,” he said.

Ramesh, a barman, said before the lockdown the owner had hired around 15 employees at the bar. He said barring two the rest of the staff members were laid off. He said it was not a case in isolation but almost all bars resorted to this move. He said the majority of them worked as waiters. He said a waiter in a bar used to earn between Rs 15,000 to Rs 20,000 per month before the lockdown. He said once the situation normalised all of them would join the work.