Over 550 complaints of online frauds registered in past 18 months 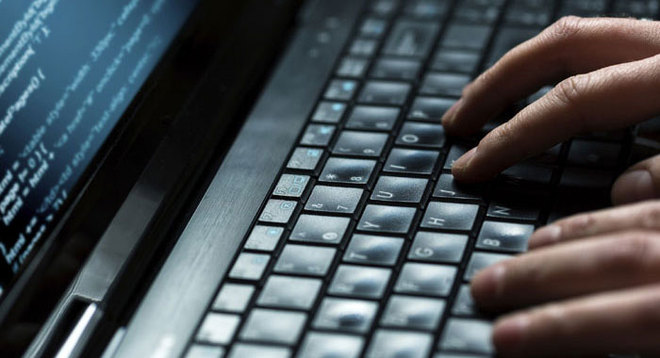 While there has been a massive surge in digital payments, especially during the Covid induced lockdown, the rate of online fraud has also increased manifold.

While there has been a massive surge in digital payments, especially during the Covid induced lockdown, the rate of online fraud has also increased manifold.

As per information, the cyber wing of the Amritsar police received more than 550 complaints of online frauds. Out of these, the police registered just around 150 FIRs, while remaining incidents were still under investigation.

Fraudsters often use different methods to dupe gullible persons who come to know about getting deceived only after receiving messages on their mobile phones.

In the latest incident, Gupreet Singh, a resident of Chheharta, was defrauded to the tune of Rs 4.86 lakh. In his complaint to the police, Gupreet said a swindler called him on his mobile phone by posing as an employee of a prominent finance company (the complainant is a customer of the same firm).

He said the accused convinced him to download ‘AnyDesk’ mobile app for better services. He said as he downloaded the app, the accused sought nine-digit code from him. He said as he shared the same, Rs 4.86 lakh was withdrawn from his bank account.

During preliminary probe, it came out that the money was transferred to the bank account of Aarti Sisodia, a resident of Sanawad, in Madhya Pradesh.

Rachit Arora, a resident of Celebration Enclave on Fatehgarh Churian Road, said he has an account in a private bank situated on Mall Road. He said six days ago, he made a transaction through his mobile phone and added that he called the customer care helpline number, but to no avail.

Later, I received a call and the person on the other end introduced himself as an employee of the bank, he said. Arora said the person on the call asked me to fill a form and soon Rs 2.46 lakh were deducted from my bank account. Another complainant, Gurjit Singh of Sultanwind Road, told the police that an unknown person hacked his bank account and debited Rs 75,774.

Police Commissioner Dr Sukhchain Singh Gill said there has been increased dependence on digital platforms during the past one-and-a-half years due to the restrictions imposed in the wake of the pandemic.

“We are investigating the cases, but people should be more alert while using internet banking applications. One should not share bank details, OTPs or any codes, with unknown persons,” said Gill.

Around two years ago, the Reserve Bank of India had warned against downloading ‘AnyDesk’ application. The RBI pointed out that after downloading this app, one can lose money within minutes.