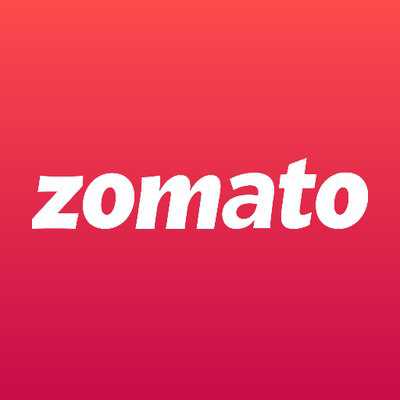 Three miscreants snatched a motorcycle and cash from a Zomato delivery boy on Tuesday night.

The victim, Gurjant Singh, told the police that after delivering the order at 12.15 am in Adrash Nagar he was intercepted by three bike-borne persons who asked him to stop near Guru Nanakpura. The victim said the accused asked to handover cash at gunpoint. He said he gave his wallet containing Rs 1,200 and Aadhaar Card. The victim said one of the miscreants fired at his feet and snatched his motorcycle. The police said a case under Sections 379-B, 336 and 34 of the IPC and Sections 25/27/54 and 59 of the Arms Act has been registered. — TNS