Seizure made during a special search operation 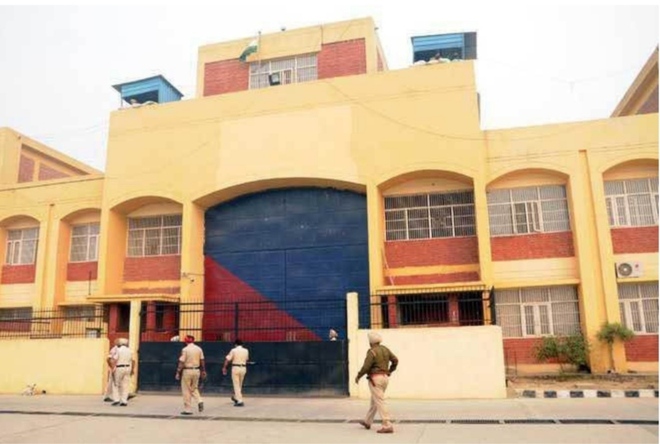 In yet another seizure, the Amritsar Central Jail authorities confiscated as many as eight mobile phones, six SIMs, nine bidi bundles and 105 intoxicating tablets from the high-security complex.

The seizure was made during a special search operation under Operation Clean on late Monday evening.

According to jail officials, mobile phones were recovered from prisoners Harjinder Singh; Ajay, alias Aju; Sahil, alias Shallu; and Anoop Singh. Harjinder and Ajay were drug peddlers and lodged in jail since 2018 and 2019, respectively. Sahil was facing cases of murder, attempt to murder and robberies and Anoop has a murder case against him in Tarn Taran and was lodged since 2014. They were lodged in room number 1 of barrack number 2. Two mobiles were found from a dustbin, when search was carried out in room number 4 of barrack number 3. The dustbin was located outside the barrack.

Similarly, two mobiles without SIM, nine bidi bundles and 105 intoxicating tablets wrapped in two packets were found by the patrolling party between the watch towers number 3 and 4 located on the backside of barrack number 7.

Two separate cases were registered with the Islamabad police station under relevant sections of the Prisoners Act and the NDPS Act. The police said the accused would be arrested after being brought on production warrant for further investigations to ascertain how they sneaked mobile phones inside the high-security jail.