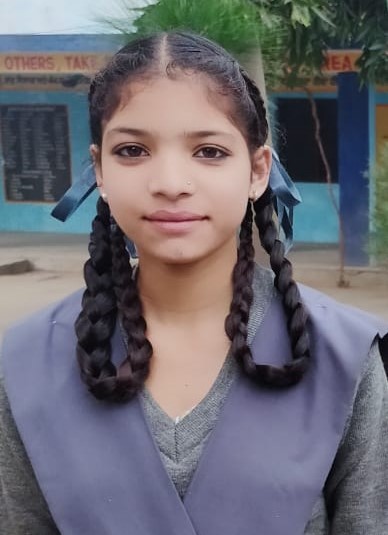 English Booster Club of Government Senior Secondary School, Kirtowal, has proved to be successful in developing the overall personality of the students. The club has been making efforts to boost the confidence of the students of the rural area. Narinder Singh, principal of the school, said, the club had produced three students who have learnt to speak English fluently. Pardeep Kaur, a student of Class IX, was declared the 'Star of the Day' in the district level online competition. Satnam Singh, District Education Office (secondary), also congratulated her teachers.

‘Vocal for local’ goes for a toss

The Municipal Council, Tarn Taran, has purchased John Deere tractor by not choosing to purchase all tractors being manufactured in Punjab. This has raised some eyebrows. The Municipal Council had received grants under the ‘Swachh Bharat Abhiyan’ for which a tractor was to be purchased for the concerned works to be done. Most of the Municipal Corporations, Municipal Councils and other local self government institutions across the state of Punjab have preferred to purchase tractors being manufactured in Punjab, such as the Sonalika, Preet and Swaraj, for the benefit of the state exchequer. The Swaraj tractor was being manufactured in the company run under management by the state government. The MC, ignoring the state interests, preferred to purchase Pune-based manufacturing company’s John Deere tractor which has its price higher than the other tractors. It has its price ranging between Rs 7 lakh to 9.30 lakh. The price of Preet tractor fluctuates between Rs 5.85 to 7.60 lakh. Swaraj tractor ranges from Rs 6.38 lakh to Rs 7.56 lakh and the Sonalika has its price in the range of Rs 5.90 to Rs 6.40 lakh.

Anantjot Kaur, one-and-a-half-year-old daughter of Apnider Singh, a resident of Tarn Taran, has got a new lease of life from the Health Department under 'Tandarust Mission Punjab'. Anantjot Kaur was detected with a heart disease. A team of the Health Department working under the 'Rashtrya Bal Swasthaya Karyakryam' (RBSM) diagnosed her with Ventricular Septal Defect (VSD) and was admitted to the district Civil Hospital. Civil Surgeon, Tarn Taran, Dr Rohit Mehta said she was immediately treated under the RBSK scheme at the Fortis Hospital, Mohali.