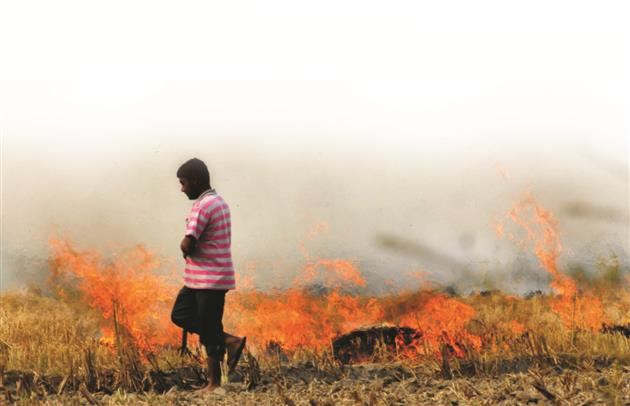 The administration has roped in Guardians of Governance (GOG) to keep a check on stubble burning in fields after harvesting paddy.

The administration has roped in Guardians of Governance (GOG) to keep a check on stubble burning in fields after harvesting paddy. Officials said the GOGs have been acting as ‘eyes and ‘ears’ of the government in getting feedback of various government schemes.

Deputy Commissioner Gurpreet Singh Khaira conducted a meeting with tehsil heads of the GOGs and asked them to make farmers aware of the harms of smoke, which gets emitted by burning paddy residue. He asked them to achieve the target of zero stubble burning.

The district has a total of 298 GOGs who ensure that benefit of all the government schemes reach masses.

The administration has made the Department of Agriculture and Farmer Welfare as a nodal agency to keep a tab on stubble burning.

Further the power utility, cooperatives, pollution and revenue, have been assigned duties to help the nodal departments in ensuring implementation of ban on burning crop residue.

The Deputy Commissioner said, “All the departments have been asked to take an immediate action on all reports received from the GOGs. Heads of the departments will be directly responsible to ensure that action is taken on all the reports.”