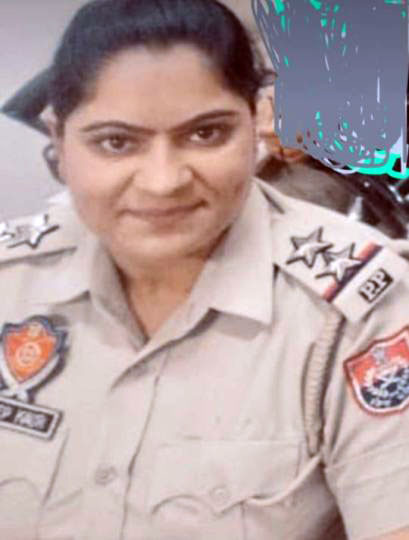 Goof-up: The list had been undersigned by the Inspector General of Police, Border Range, on November 24.

In a major goof-up, name of dismissed Sub-Inspector Sandeep Kaur, who had been charged with double murder and lodged in the jail, featured in a transfer list.

In the list of 42 Sub-Inspectors, Sandeep’s name appeared on 21st position and she had been transferred from the Rural police to the Amritsar City police. Inspector General (Border Range) SPS Parmar said, “The list was not checked by me. I will go through it and amend it. It happens when some suspension orders are issued at the district level after preparation of the transfer list. We will amend the list.”

It is pertinent to mention that the dismissed SI was held in double murder case last month. Perturbed over harassment and blackmailing, jeweller Vikramjit Singh had committed suicide in a hotel on October 10. The same day, his wife also ended her life at her residence in Nawapind village on Mehta Road. He had left a suicide note, video and audio messages before ending his life and accused Sandeep of extorting Rs 18 lakh from him.