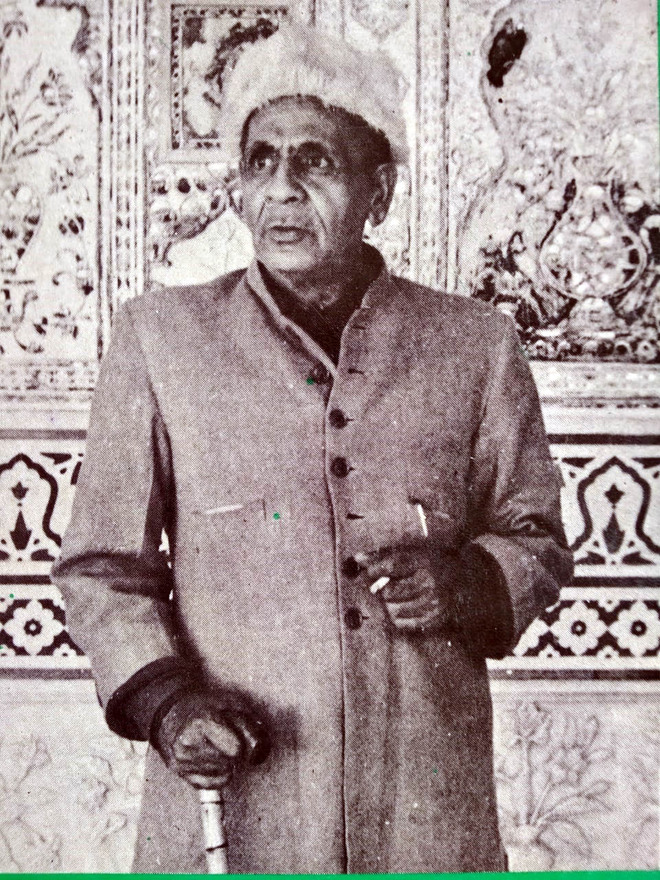 Raghupati Sahay, who was famously known by his pen name Firaq Gorakhpuri, was counted among India’s most noted contemporary Urdu poets. Celebrating his memory and works, the Majha House held a virtual baithak (a term used for defining a formal setting for a musical or poetic dialogue) with eminent critics and writers, including Dr Bhupinder Aziz Parihar and Dr Gurupadesh Singh as speakers.

Dr Aziz termed Firaq’s poetry as dense, “Just like a forest so dense that it is impossible to find only one particular thing, Firaq’s poetry too has layers of themes and sub-themes. Every time you read his poem, it reveals something new… new meaning and new context.”

On being asked whether he would count Firaq in classical or modern poets, Aziz said that although his literary roots were classical, his expression and verse had modern influences. “Firaq was always looking for divinity in everything and he saw everything as a whole.” Aziz added that while the poets usually write in the same language, he would recite shayari both in Urdu and Hindi and his use of dialect in Hindi is also notably unique.

Explaining Firaq’s writing style, Aziz said that Firaq’s habit of using humor and wit as tool for sharp social commentary was commendable. Keeping in mind the tradition of the baithak, two ghazals of Firaq were also sung by Jasmeet Nayyar and Suraksha Kumar.