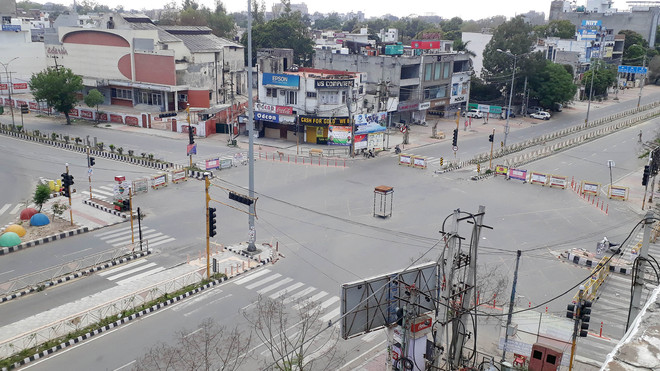 The families of these patients were apprehensive that they would not get proper treatment at the government hospital, after which they approached the senior state functionaries.

Even before the current crisis, the general public had lost faith in the government health facilities. Most people prefer treatment at private hospitals and clinics even if they are costly.

The district has so far reported eight positive cases and one death (Bhai Nirmal Singh Khalsa). The wife of Jaura Fatak-based tailor, who is a positive case, too, has tested positive. However, her confirmatory test reports are still awaited. The tailor had no history of foreign visit but had admitted to have known Bhai Nirmal Singh Khalsa. However, he had stated that he had not met Khalsa for a long time.

Civil Surgeon DR Prabhdeep Kaur confirmed the development and said if the family members of the remaining patients too made such a demand, it would be considered. She said: “The government is fully equipped to deal with the situation. However, it is still not clear that the expenses at the private hospital will be borne by the government or the patient himself.”