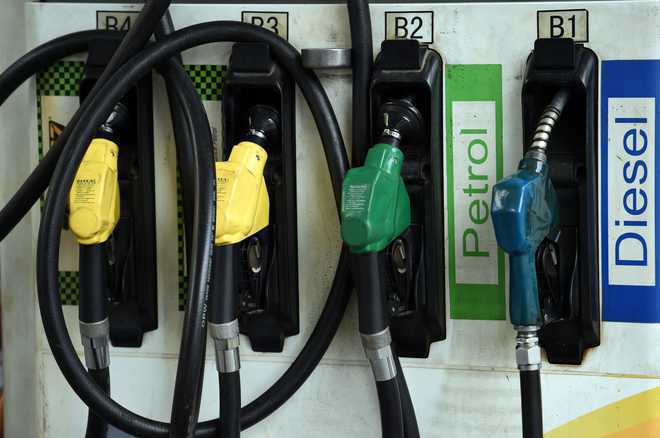 Traders, industrialists and their representative organisations have claimed that the input cost of raw material has gone up after the prices of fossil fuel, coal increased.

They reasoned that the high cost of raw materials had affected their business.

Punjab Pradesh Beopar Mandal (PPBM) president Piara Lal Seth and General Secretary Sameer Jain said the sudden increase in the price of raw material ahead of the festive season is likely to bring losses and they would have to infuse more working capital to sustain their businesses. Due to the steep increase in the prices of petrol and diesel, the transport fares have also increased and the cost of transportation of goods has increased. Today, the price of petrol has increased to over Rs 109 per litre and that of diesel to over Rs 92 per litre due to which all raw and finished goods have become more expensive.

Sunil Mehra, another industrialist, said, “The Union Government should reduce the excise duty and the rates of VAT on petrol and diesel to give relief to common man from inflation. The rates of raw materials such as steel, plastic granules, thread, dyes and chemicals have increased between 15 to 20 percent due to which the traders are facing difficulties in paying the orders for domestic and export.”

A local industrialist Ranjan Agarwal said in order to increase the competition in raw materials in the country, new manufacturers will have to be encouraged so that the arbitrariness of the companies supplying existing raw materials can be checked. The government should give relief to industry and trade by reducing import duty and anti-dumping duty on low-competition raw materials until the options for supply of raw materials increase.