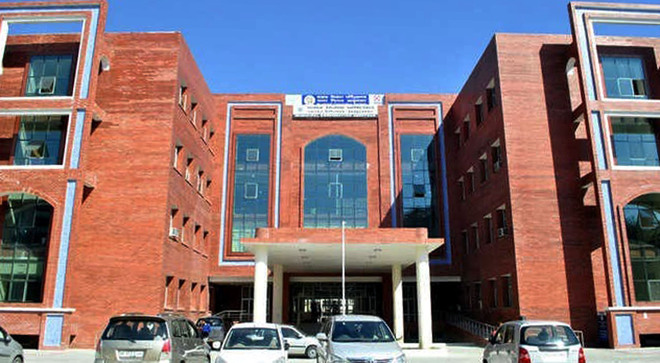 The Municipal Town Planning (MTP) wing of the Municipal Corporation (MC) has been facing sheer shortage of staff, which affects the day-to-day functioning of the department.

In a recent move, the Local Bodies Department transferred one of the building inspectors and draftsman to other station, which deepened the crisis of the inspection staff.

According to the official data, there are 24 sanctioned posts of building inspector but only eight inspectors are working in the MTP wing. Due to the shortage of building inspectors, there is no one to take care of building violations in the West Zone. Ironically, during the rainy season, the department doesn’t have sufficient staff to check unsafe buildings in the walled city.

Similarly, there were two draftsmen working against six posts in the MTP wing. After the transfer of one of the draftsmen, only one draftsman is working now, who is reportedly overburdened. The senior officials of MTP wing claimed that the building inspectors were unable to do paper work and don’t have time to check illegal buildings and violation of building by-laws.

Last time, the state government recruited building inspectors and draftsmen in 2013. After that, no efforts were made to fill the vacancies.

“I have written to senior officials that our functioning is suffering due to the shortage of staff. The government should recruit the staff or outsource it. Our staff is overburdened and works on weekends too. Due to shortage of staff, some important tasks are ignored. The officials have assured to address the issue,” said Narinder Sharma, Municipal Town Planner (MTP).

The officials of the MTP wing of the MC claim that they were unable to check installation of rainwater harvesting systems at houses and commercial establishments due to the shortage of staff. It is one of the reasons that residents are not constructing the system to save water, which is mandatory.