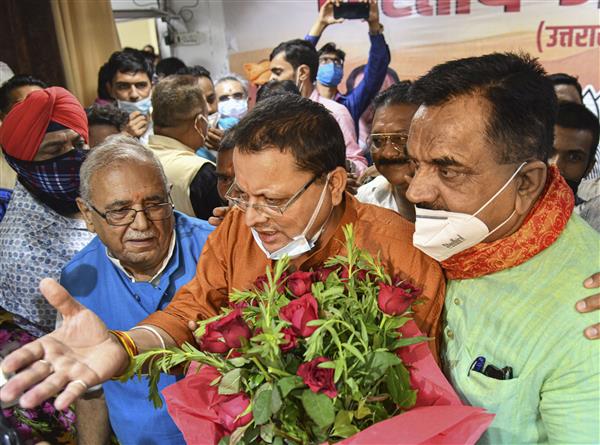 A programme was organised by the managing committee on the gurdwara premises during which pro-BJP slogans were raised, young girls danced and ‘gurbani’ was interrupted to greet the dignitary. The guest was also presented with a silver crown along with a ‘siropa’ and ‘sri sahib’, the Sikh religious symbols.

SGPC president Bibi Jagir Kaur said, “A panel investigated and recorded the statements of the management. As per the demand of the sangat, the management committee of the gurdwara has submitted its resignation.” She said after their resignations, a five-member executive committee was constituted to run the affairs temporarily. This included Jarnail Singh, Sukhdeep Singh, Kuldeep Singh, Jasbir Singh and Amarjeet Singh. — TNS