Hear it from them — Stories of catharsis & aspiration 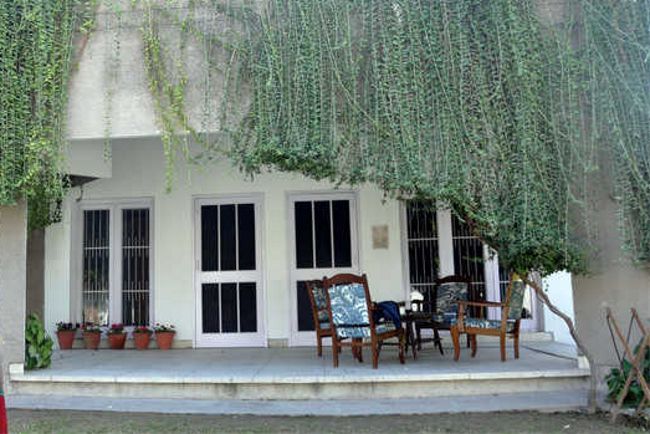 The two talked about their respective books while in conversation with Praneet Babbar, Preeti Gill and Enakshi Ganguly.

Vivan, who is the author of ‘What Millennials Want’, shared details about his book, his travels to document the aspirations and apprehensions of the Indian millennials.

“I wanted to document the young generation in rural India. Usually, the term millennial is perceived to define urban youth, but rural youth are also the millennials. So, I went to different cities, small towns, to collect data for my book. I was astonished to find that there were more institutes for English speaking and IELTS than schools and colleges and teachers were not qualified enough,” Vivan said.

He also spoke about how social media is being used by these millennials to their advantage. “Nazneen, one of the people I met during the course of my travels, was a victim of domestic abuse, so she ran away to her family in Hyderabad. There she started taking Youtube tutorials on makeup, opened accounts on Twitter and Instagram, spread her name and soon started practicing. Now, she runs her own salon. Sumeet Samos, is a rapper from Odisha, who gained popularity through social media. When he was accepted in a prestigious university, he arranged the fee through crowd funding on social media,” he said. All these stories present fascinating accounts of millennials working their way around life.

Vidhie Mukerjea, daughter of Indrani and Peter Mukerjea, talked about her book ‘The Devil’s Daughter’ that is centred around the infamous Sheena Bora murder case, in which her mother Indrani Mukerjea was involved and later found guilty. “I was just 18, when all this happened. At the epicentre of the whole fiasco were my parents and what got lost in the chaos was me, trying to make sense of it all,” Vidhie said. An attempt at presenting her side of the story, she opened up about the trauma underwent.

“That period of my life left an indelible mark in my memory. Of course, I descended into depression and suffered from panic attacks. To get away from it all, I drank a bottle of gin with some pills hoping to die. But I found myself in the hospital, where my friends had brought me,” she shared. Speaking to Enakshi about the catharsis of the experience, Vidhie said: “At first it was all dark and depressing and lonely. Later, I started getting hold of my life. I fixed a daily regime and pushed myself to follow a life of discipline. Soon, I started finding meaning in life again. I am on better terms with my mother now whom I started hating earlier. This book is a catharsis for me as now I am ready to live with the situation and look at it objectively,” she said, adding that she does believe that miracles happen!