HFMD a common disease; no need to panic: Experts : The Tribune India

HFMD a common disease; no need to panic: Experts 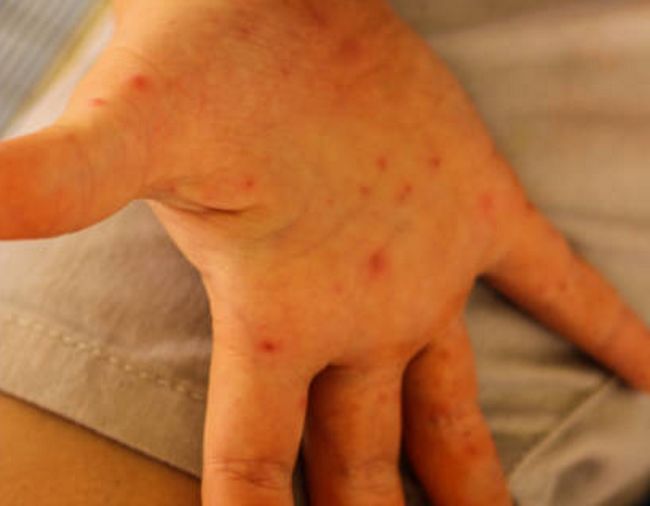 Reports of hand, foot and mouth disease (HFMD) among children has worried the parents and in absence of enough information about the seriousness of the disease, some of them have become panicky and are not sending their kids to school, fearing that they may contract the disease there.

Lack of information along with social media posts and unsubstantial reports being circulated are adding to their worries. Health experts say that HFMD is not a new viral disease, as being claimed in social media messages.

Dr Suneet, who is the incharge of the School Health Programme of the District Health Department, said: “It is a common viral disease. Though one has to take precautions, there is no need to panic.” She said in most cases, children develop rashes which disappear in two to three days. Dr Suneet said the symptoms are generally mild.

Health experts stated that post Covid, a new kind of behaviour seems to have developed where every disease is perceived to be more serious than it actually is. “People should not believe in social media messages without crosschecking the facts from verified sources,” said a health official.

While the parents are worried, many private schools too have advised parents to not send their children to school if they are sick, including having symptoms such as cough or common cold.

Hand, foot and mouth disease usually starts with fever, poor appetite, a vague feeling of being unwell and a sore throat. After one or two days, symptoms such as fever and painful sores in mouth also appear. The sores appear at the back of the mouth as small red spots which may become ulcers later. Skin rashes, usually on the palms and soles, develop over one to two days. They may also appear on knees, elbows, buttocks or genital area. Persons infected with the viruses that cause hand, foot and mouth disease may not get all these symptoms. They may only get mouth sores or skin rash.