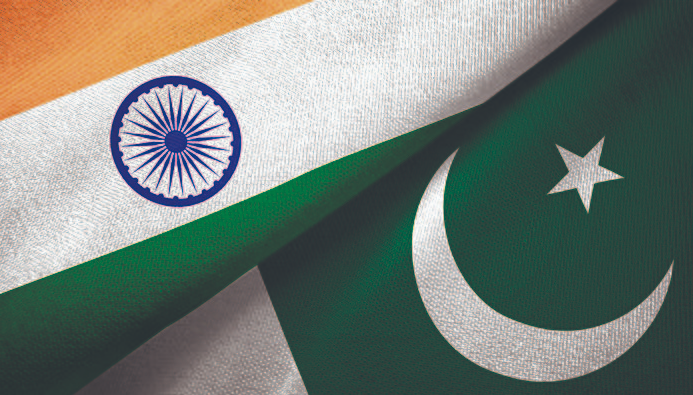 Amritsar: The 27th edition of annual Hind-Pak Dosti Mela will be held on August 14 in the city. A seminar will be held in the series where leading intellectuals of both the countries will participate and present their valuable ideas on promotion of dialogue and future discourse between both the countries. A cultural evening will also be held at Punjab Natshala. Ramesh Yadav, president, Folklore Research Academy, said: “The festival is organised every year to promote the message of maintaining peace and tranquillity in both the countries. In a traditional ceremony that has become symbolic now, candles will be lit on the Wagah border in the evening as message of peace.” Yadav said a big cultural fair was being planned to be held on November 1 at Attari on the occasion of Punjab Day. TNS