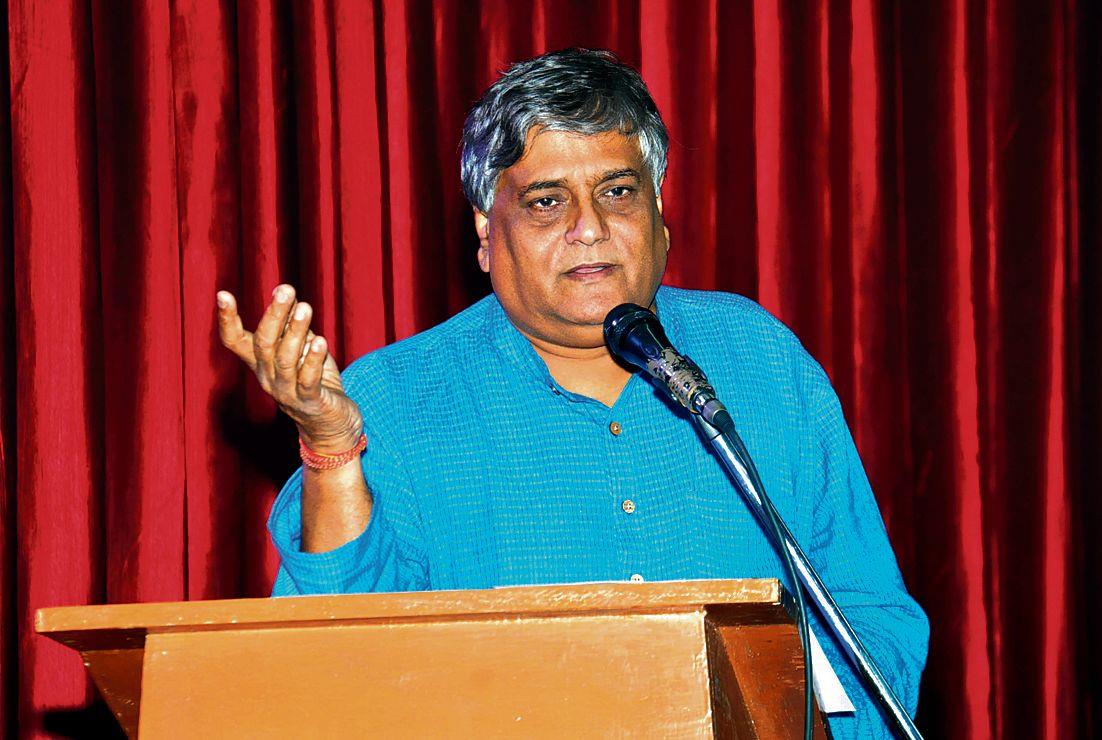 Indian National Trust for Art and Cultural Heritage (INTACH), Punjab Chapter, organised a lecture on Sikhism and Travels of Guru Nanak Dev in Eastern India with special reference to Odisha by social activist and historian Anil Dhir (in pic).

The lecture was held in collaboration with Rotary Club, Amritsar West and SR College. Anil Dhir has conducted research on the subject and raised his voice against the demolition of Mangu Math, said to be related to the visit of Guru Nanak Dev, in Puri. According to Janamsakhies, Guru Nanak Dev visited several places in India and Asia. Dhir said the visit to Jagannath temple in Puri was the first visit by Guru Nanak Dev and he was the most travelled in the world. "It is said that Guru Nanak Dev travelled on foot about 28,000 miles. During his visit, he composed Aarti and left a great influence. There are Oria-speaking Sikhs in Orissa and other neighbouring states. They claim to be Guru's followers. People worship the old Jagannath Puri Road, where Guru Nanak Dev walked. Since the introduction of railway in the region, the old road route lost its relevance," he said.

"The development projects and activities must relate and communicate with people and their cultural past, heritage, ecology and environment," he said.