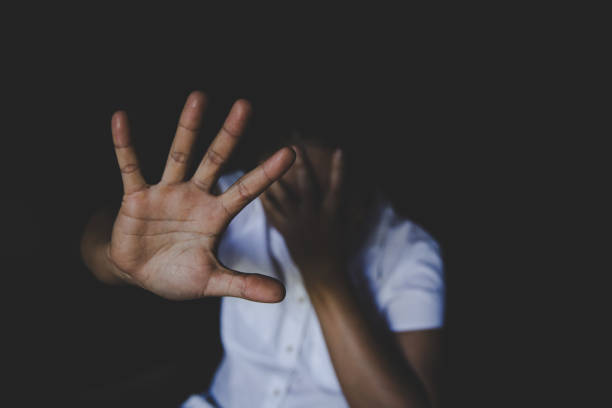 Several persons attacked a hotel owner and his brother near Golden Temple here late last evening. The police have started a probe and registered a case in this regard.

Several persons attacked a hotel owner and his brother near Golden Temple here late last evening. The police have started a probe and registered a case in this regard.

According to information, the police suspecting an old enmity behind the incident though investigations were under progress.

Jaspreet Singh, the complainant, alleged that he along with his brother Ankit Kumar were running a hotel on lease near Golden Temple. He said they used to sleep there on alternate days. He said on Wednesday, when Ankit came out of the hotel in the midnight, three Sikh youth assaulted him with sharp-edged weapons. They chased Ankit while accusing him of misbehaving with the devotees. He was left injured following the assault. The entire incident was captured on CCTV camera. Jagdeep Singh, investigating officer, said the matter was under investigations and accused were being identified. He said CCTV footage of the incident was preserved.