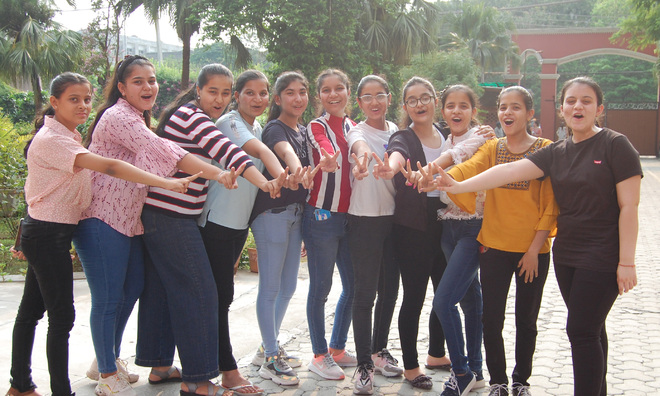 The results for the ICSE (Class X) and ISC (Class XII) Boards were announced on Saturday putting an end to a period of anxiety for students. Several students in the city managed to pass with 90% mark as this year no merit list was announced. The results were evaluated on the basis of an alternative system of assessment as board examinations were cancelled due to the second wave of Covid-19.

In the commerce stream, Payal Sharma from Holy Heart presidency school scored 96 per cent. All schools reported 100 per cent successful results, with many crossings 90 per cent and above mark.

Mehakpreet Kaur from Model study School scored 97.4 per cent followed by Shubham Gupta and Gurarpit Kaur of same school, scoring 97 per cent. Out of 99 students appearing for Class X from Model Study, 25 got above 90 per cent marks and 30 got above 80 per cent.

Navroop Kaur of St Francis School, Jandiala Guru, scored 95. 8% while Gurveen Kaur of same school got 95.6%. 126 students from St Francis school appeared for the exam and more than 30 crossed the 90% and above marks.

Ayush Sinha of Holy heart Presidency scored 95% as out of 303 students of the school, 150 students scored above 90% marks and 229 students scored above 85% marks. Alexandria School reported highest percentage of 96.2% in school in class X results as 27 students from school managed to score above 90% and 117 got first division. In Class 12 results, Alexandria School reported 93% as highest score.