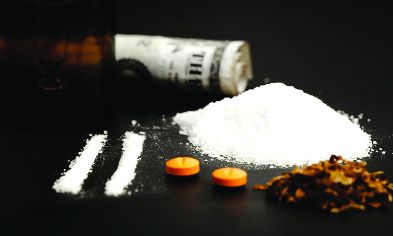 The counter-intelligence wing of the Punjab Police has launched a hunt for a drug peddler who was behind the sneaking of huge quantity of weapons from International Border in Khemkaran sector in Tarn Taran two days ago.

The Punjab Police in a joint operation with the Border Security Force had recovered 22 pistols (.30 bore), 44 magazines and 100 rounds of ammunition, besides a packet of heroin (934 gram) which were packed in a black bag.

According to sources, the consignment was concealed by Pakistan-based elements. Though they were tight-lipped over identifying their Indian accomplices who had got it smuggled from across the fence. The police have also summoned owner of the land from where the seizure was made. — TNS