‘It was a month-long horrifying experience’ 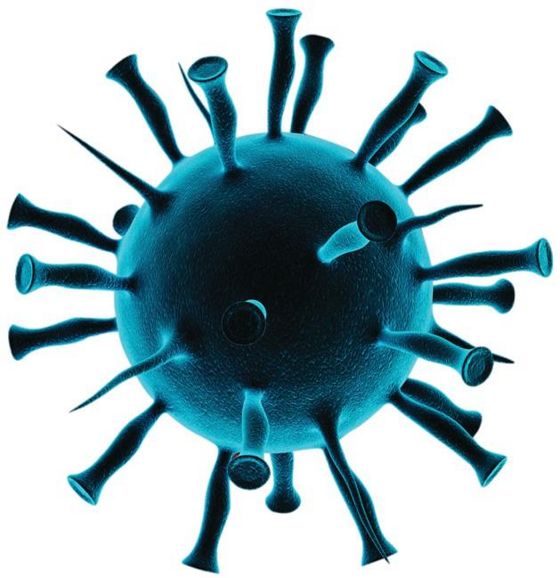 For Jagpreet Singh and his family, the month of April was nothing but nightmarish as four members had tested positive. The Covid-19 infections in district had only started and the government was quite inapt then. And when the family members being the primary contacts of world renowned gurbani exponent and former Padma Shri Bhai Nirmal Singh Khalsa, Hazuri Ragi of Darbar Sahib, were shifted to Government Medical College. Jagpreet Singh's father Darshan Singh Ragi was a member of Bhai Khalsa's jatha.

People were panicking. What were they to do? They were worried for their families. There was a lot of support. Things have returned to normal and we thank God for it. —Jagpreet Singh

Recalling his horror, Jagpreet says, “For the first 24 hours after admission, no one from the medical staff came to our rooms. Next morning as my son developed a mild fever, I asked a nurse to check his body temperature to which she replied that they do not have a thermometer.”

He was baffled. “How could they not have a thermometer?,” he questions. “The truth is they (medical staff) were afraid and not ready to come near us. They did not even have the PPE kits at that moment. Our reports were still awaited but we had already started feeling helpless,” he tells.

Come April 2, Bhai Nirmal Singh Khalsa would succumb early in the morning. He was the first casualty of the district. His audio recordings revealed lack of treatment facilities, viraling within hours and resulting in government's criticism as panic broke out among the public.

“During our stay at hospital, a Class-IV worker would come once a day and hand us Vitamin C tablets. The food was of very poor quality. The condition of cleanliness was even worse. The bed sheets were dirty. Never in my entire life had I felt so helpless,” he shares.

The family test reports which were available by April 4. “Eight of us from the family were tested and four turned out to be positive. But the ordeal did not end here. The panic among the medical staff, the mismanagement, and the indifference led us to believe that something bad would happen,” he adds.

Nevertheless, Jagpreet managed to get his family shifted to a private hospital on April 5 with intervention of the Chief Minister's office. His son, mother and brother were discharged from the private hospital on April 24. His father was discharged a few days later. “All from my family members (who tested positive) remained asymptomatic throughout the treatment. But it was a horrifying experience,” he says.

Talking about the social stigma, he explains, “People were panicked. What were they to do? They were worried for their families.” He adds: There was a lot of support. The things have returned to normal and we thank God for it.” However, he still feels that pastures could have much greener, “if Taya ji (Bhai Nirmal Singh Khalsa) were still alive,” he laments.