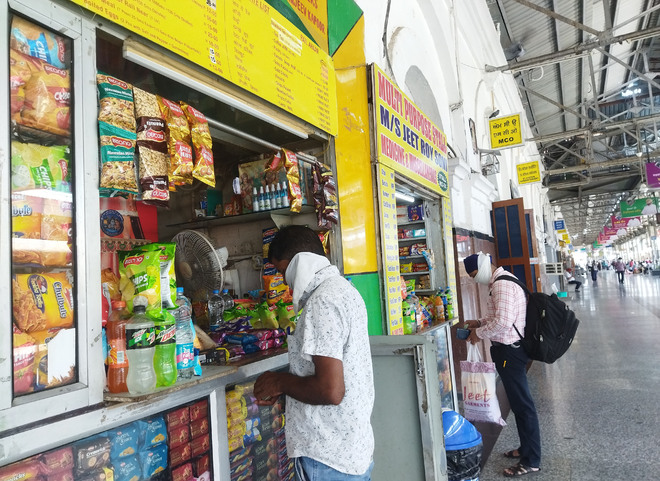 The Ferozepur Division of the Northern Railways has announced a relief in annual licence fee to all categories of vending contracts at the Amritsar railway station for the period of eight months due to the lockdown and farmers’ stir.

The Ferozepur Division stated that “all catering units were closed from March 25, 2020 to May 31, 2020 on account of the lockdown. So, the period was being treated as non-existent”.

While relief to the tune of 94.47 per cent of the annual licence fee has been decided for the period June 1, 2020 to December 21, 2020 on the basis of volume of passenger traffic and footfall at the station. Nearly six months long period also include two months from September 24, 2020 to November 23, 2020, as trains remained suspended due to farmers’ agitation.

However, some contractors sought 100 per cent waiver of the licence fee.

A contractor said, “Vending units at the Amritsar railway station were closed due to non-operation of trains from March 22, 2020. Even after June 1, 2020 a large number of units did not open as only a limited number of trains were operated and sale of general tickets was prohibited. The number of passengers travelling was extremely low and they feared to eat out due to the pandemic. Thus, the period beyond March 25, 2020 to May 31, 2020 should also be treated as non-existent.”

Apart from weighing factors like volume of passenger and traffic footfall, zero sales from June 1 to December 31, 2020 should also be calculated while reviewing the relief.