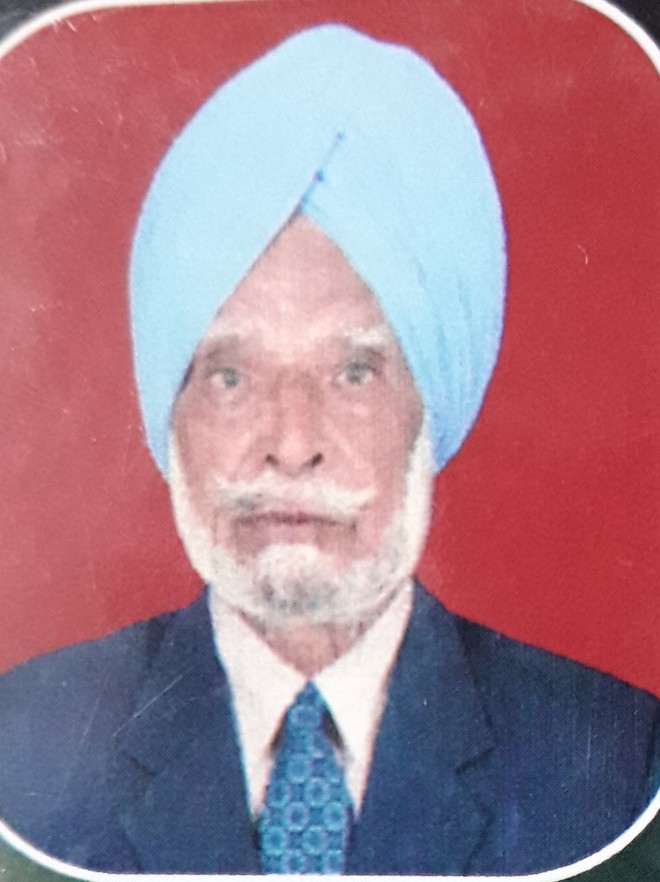 Kairon village in Tarn Taran district is known for political and legendary personalities. The village is a birth place of late Chief Minister Partap Singh Kairon, whose son late Surinder Singh Kairon (MP), was born here. Adesh Partap Singh Kairon, grandson of the late Chief Minister, is also a resident of this village. He represented Patti constituency in Punjab Vidhan Sabha continuously four times since 1997. He is married to daughter of SAD stalwart Parkash Singh Badal. The village houses a memorial of the late Chief Minister, which was once the centre point of undivided state politics. Others famous personalities include Master Gurmej Singh Kairon, Professor Joginder Singh Kairon, Joginder Singh Phull and Joginder Singh Sewak. Prof Kairon had migrated to the village and made a mark in literary circles as his write ups were published in different Punjabi newspapers and journals across the globe. Phull, now remains busy with family. Sewak, who had created religious literature, is busy in reviewing his own work. Master Kairon, who is the oldest of them, is still active in literary circles. He is a office-bearer of the Punjabi Sahit Sabha. Born on February 7, 1934 at Kairon village, he superannuated from the Education Department on February 28, 1992. He is the author of four books —‘Yadan Dee Mehak’, ‘Ruttan Rang Watae’, ‘Jyot toh Jyot Jage’ and ‘Ja Tainoon Muaf Keeta’. He has highlighted that existence of Punjabi culture and language is under threat in his works numerous times.

AAP leader Manjinder Singh Sidhu, who created a storm in the political circles, by levelling allegations against Congress MLA and top SAD (Sanyukt) leader for having links with international smugglers is finding himself in a tight spot within his own party. Earlier, he was state chief of the youth wing of the AAP for more than six years. Now, he went live on Facebook, and alleged that AAP state president Bhagwant Mann and Leader of Opposition, Harpal Singh Cheema, were overlooking issues of volunteers and second-ring leaders. He had been considering himself to be the only possible and deserving AAP candidate from Khadoor Sahib constituency. As the 2022 Assembly elections are approaching, numerous ticket aspirants from AAP have started their political activities, thus creating tension for Sidhu.

The Sarhali Sahib Kar Sewa Sect has come forward to protect the environment. The sect has been solemnising mass marriages from weaker section of society since decades. The sect has been organising blood donation camps with the association of the Health Department. Now, the sect has chalked out a strategy to plant saplings on both sides of the national highway 54 from Naushehra Pannuan to Harike Pattan (20-km stretch). The drive was launched by Tarn Taran Deputy Commissioner Kulwant Singh in the presence of area residents. Baba Sukha Singh, head of the sect, and Baba Hakam Singh, said more than 1,000 saplings are planted on both sides of the national highway.

Advocate Gurmeet Singh has raised objections with authorities concerned regarding the conversion of a hockey ground into a basketball court at the Sports Stadium in Patti. He wrote to Chief Minister Capt Amarinder Singh, Tarn Taran Deputy Commissioner and Director Sports. He said Patti requires a hockey ground with enough space for spectators. He said some influential people have converted the hockey ground into the basket ball court. He urged the authorities concerned to immediately intervene in the matter.